The students — Jeff Adame, Eric Abeja, Amaya Segura, and Clarissa Aguilar — were required to come up with an original app and to develop the app, which they did using the MIT app inventor program. They also had to answer a few questions and create a video explaining why they created the app and who would use the app.

The students’ app is called School Alert, which informs students about suspicious people on campus, as well as allowing students to inform school officials about possible shooters on campus.

For winning, they will received the following prizes. 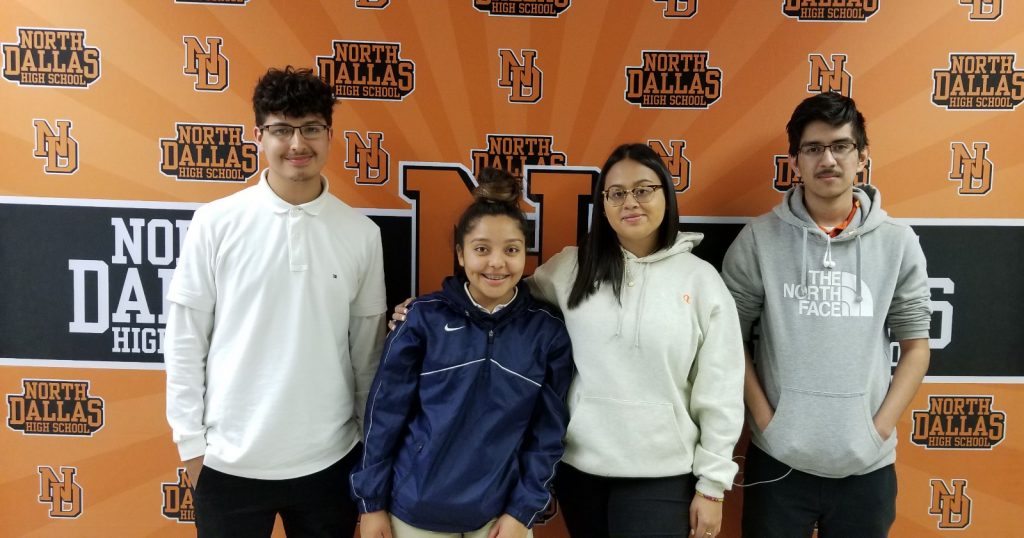 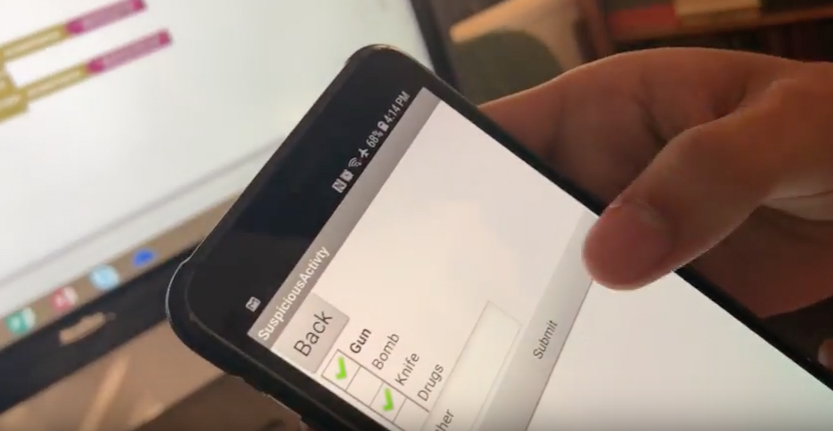 A screenshot of the North Dallas High School app that won in Rep. Pete Sessions’ district. 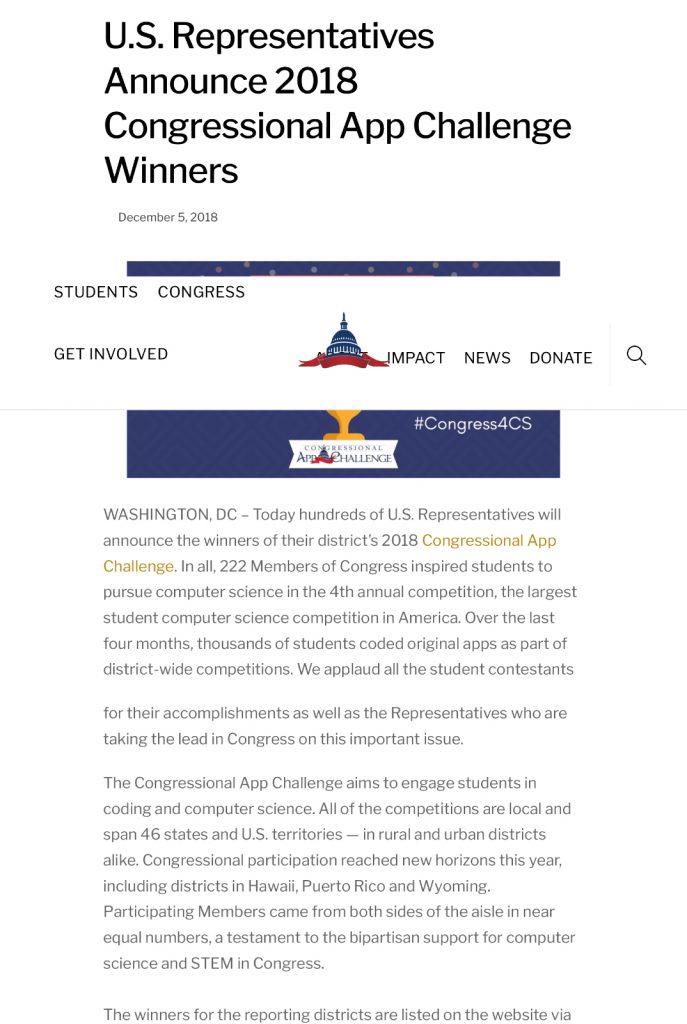 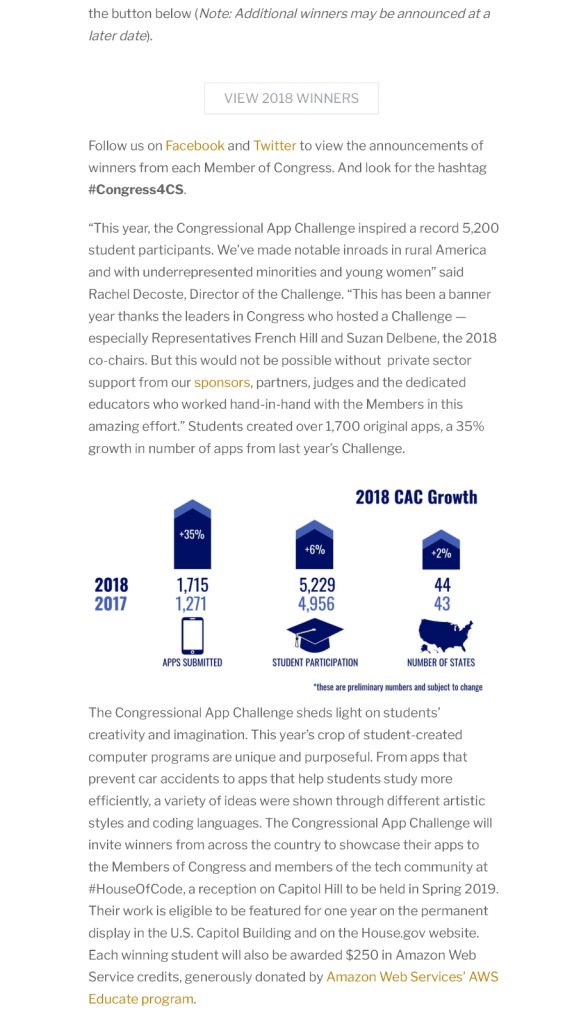 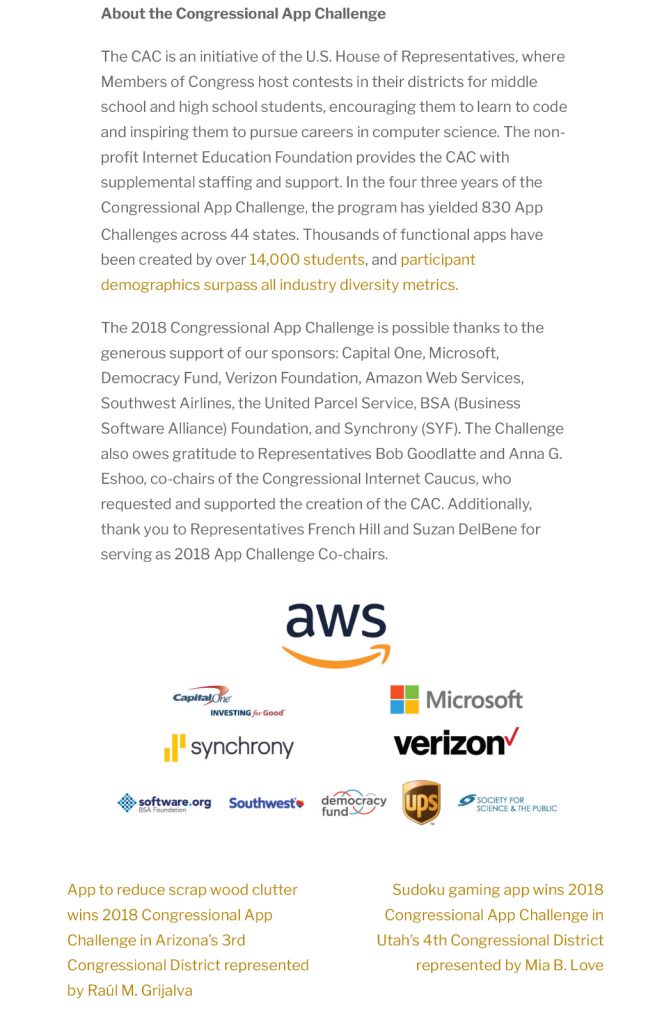 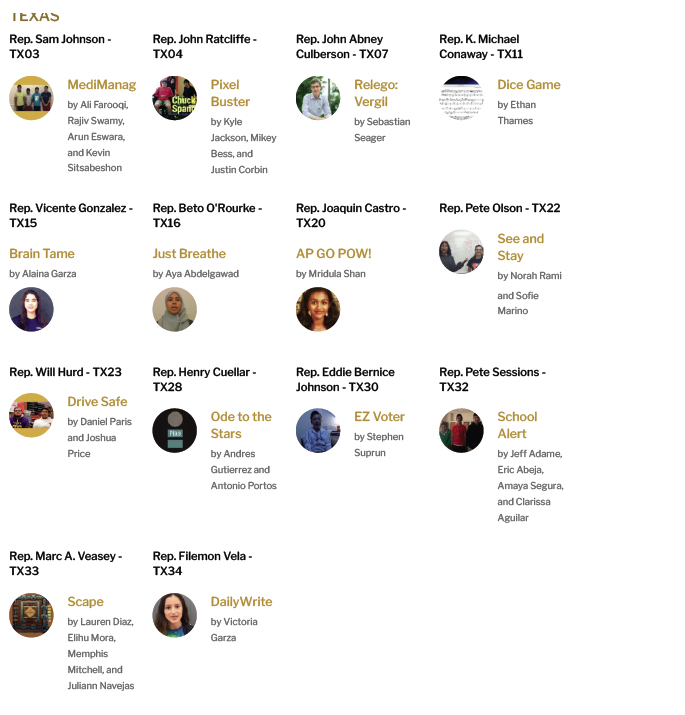