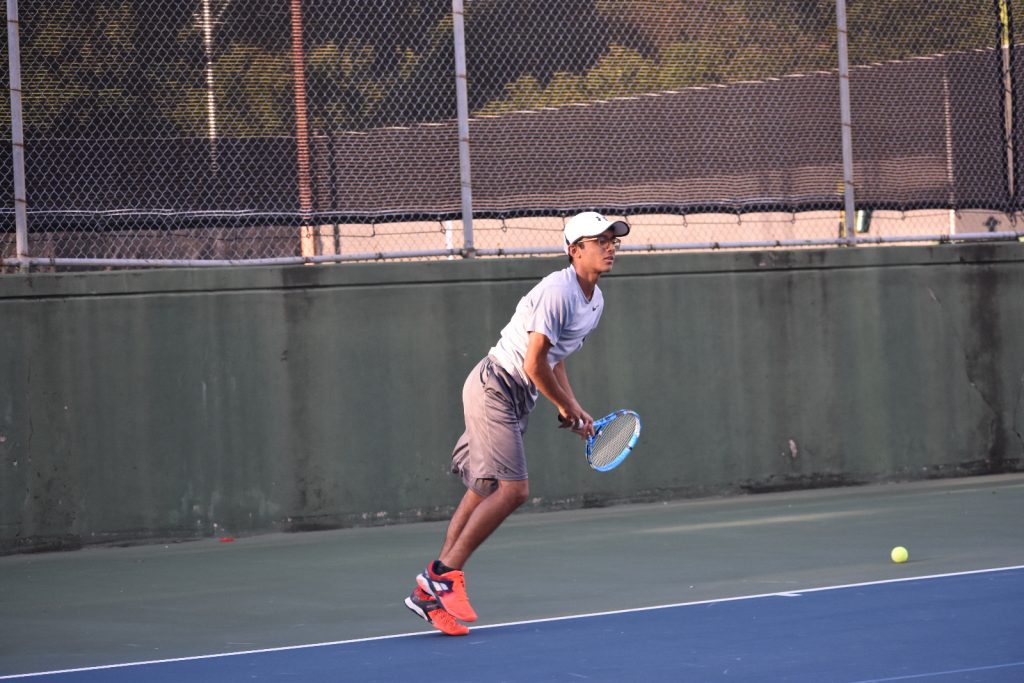 Sanam Kumar, who attends Townview but plays for North Dallas, is scheduled to play at 8 a.m. Thursday in the quarterfinals of the UIL Tennis State Tournament..

Sanam attends the Talented & Gifted program at Townview but plays for North Dallas because Townview doesn’t offer the sport of tennis. He finished second at the Region II meet last month to advance to this week’s state tournament.

“I had a conversation with Sanam last week. He feels confident about his level of play and is very optimistic,” Prussack said. “I believe that Sanam will compete at a high level that will advance him to the later rounds. When you get to this level of play, consistency and mental toughness are the key contributors to advancing.”

Sanam is scheduled to play senior Tyler Head of Sweeney in the quarterfinals at 8 a.m. Thursday at the George P. Mitchell Tennis Center and the Omar Smith Intramural Tennis Center at Texas A&M University. With a win, Sanam will play in the semifinals at 2 p.m. Thursday. The finals are scheduled for 8:30 a.m. Friday.

Head is the Region III tournament champion for the second year in a row. He finished third at state last year.

“Sanam has demonstrated his ability to maintain his focus, consistency, and control his emotions against highly skilled athletes,” Prussack said. “He played against some very skilled players in regionals and proved to be a worthy opponent. If he continues to exercise self-discipline in the above mentioned attributes, I am confident Sanam will continue to advance.”

Prussack said Sanam has been practicing at the Highland Park Seay Tennis Academy. He also made the finals of a USTA sanctioned tournament in Amarillo last weekend. 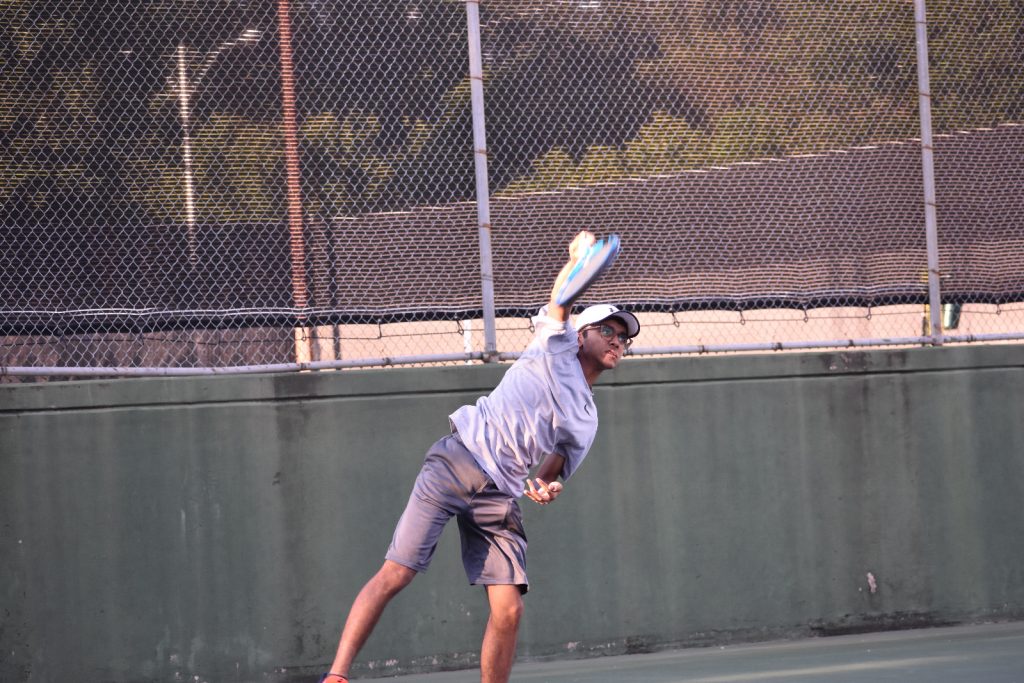