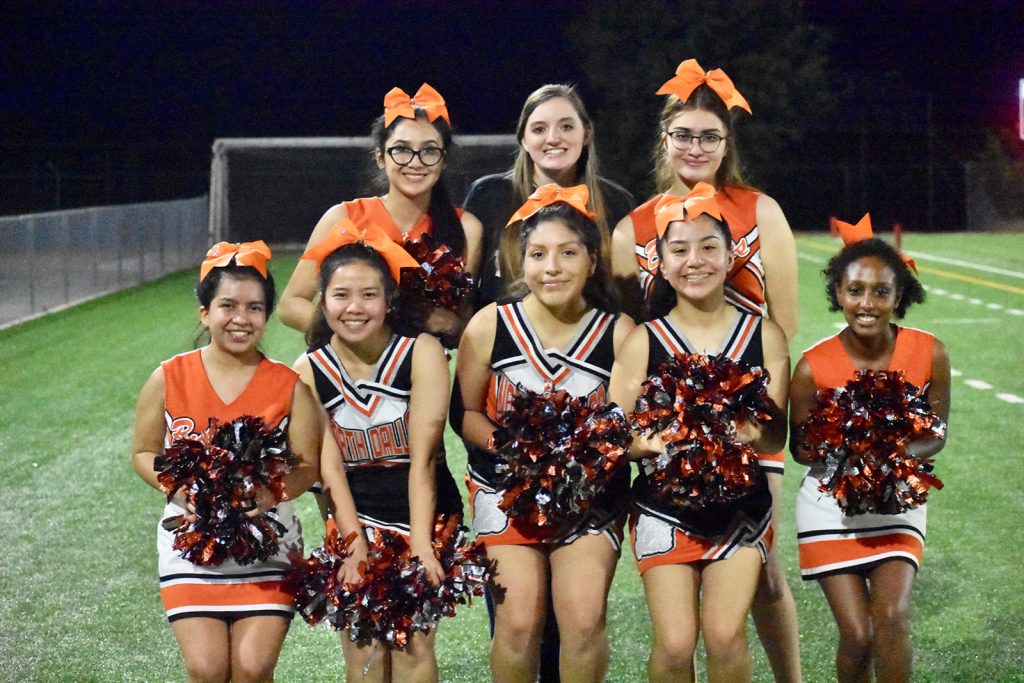 The girls have been very supportive of the football team at the first two games.

“They’ve been doing really well and putting in a lot of work,” Boren said. “They worked super hard over the summer and I think you’re seeing the effects of that now. They’re super loud, and they have really great emotions and they’ve been really together. I’m really proud of how hard they’ve been working.” 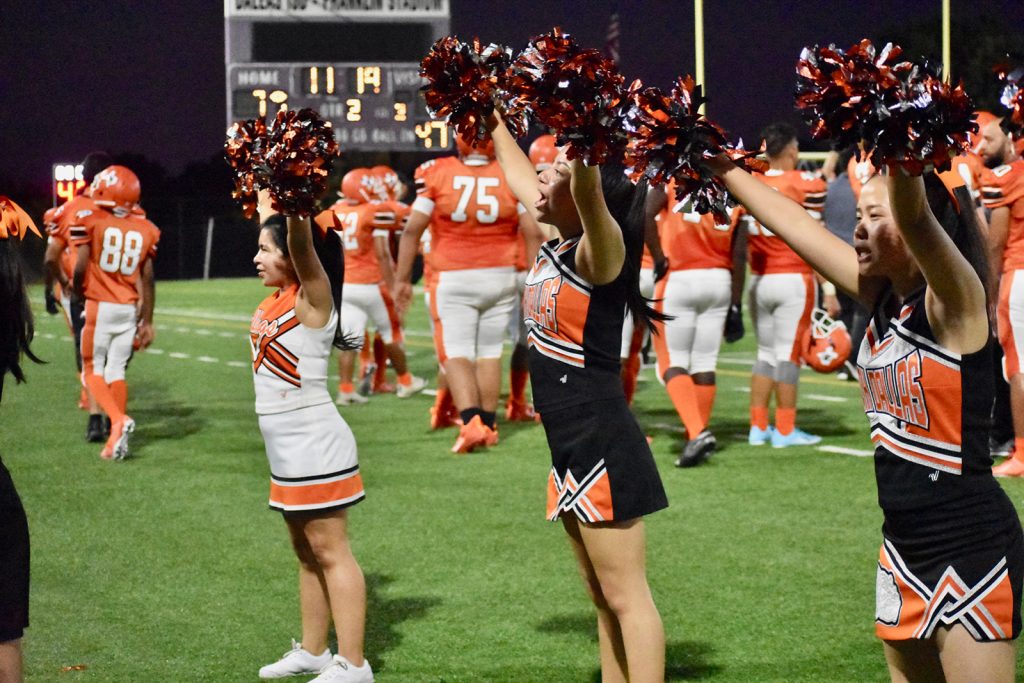 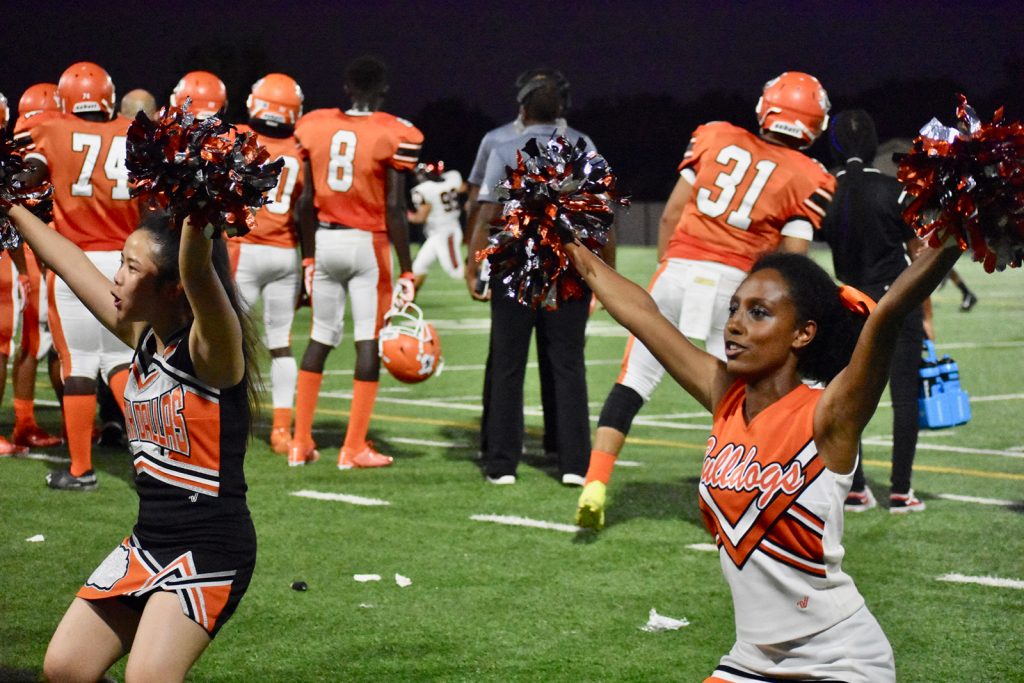 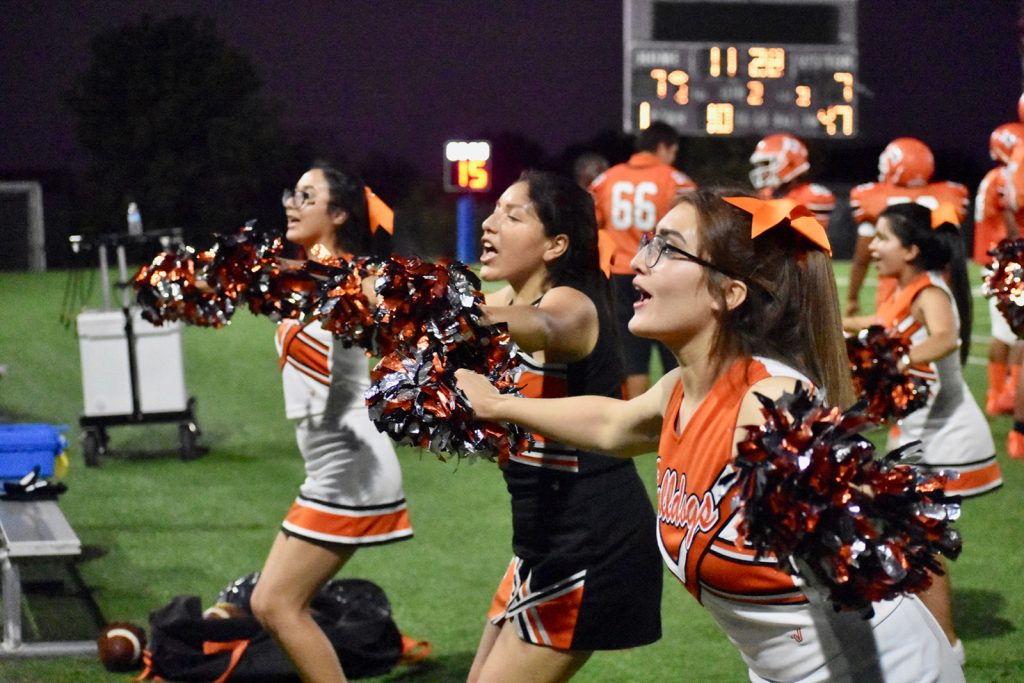 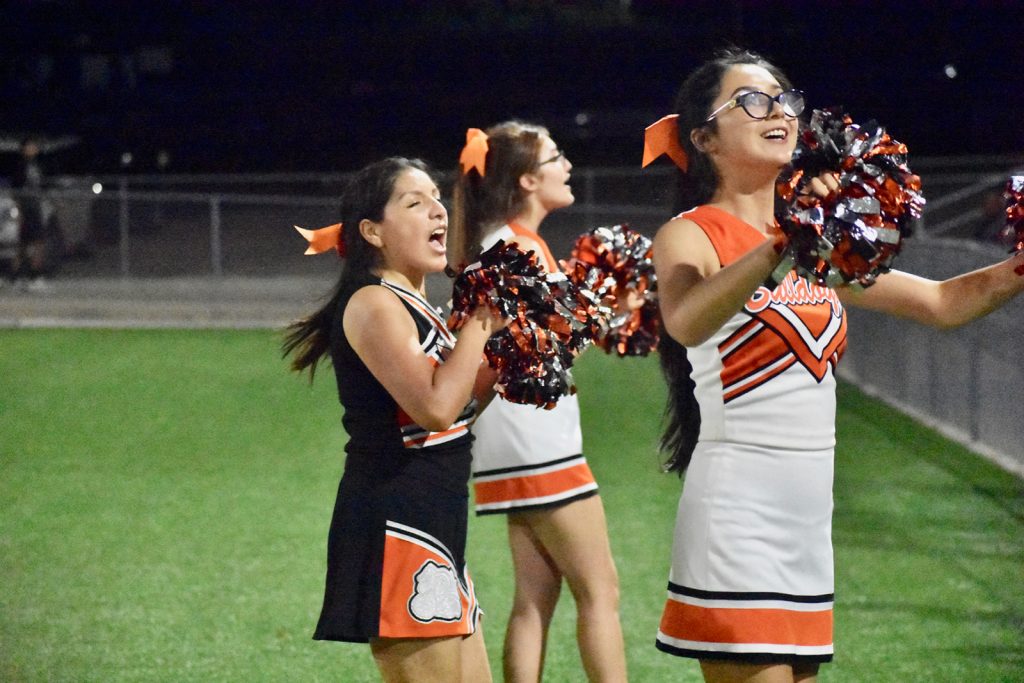 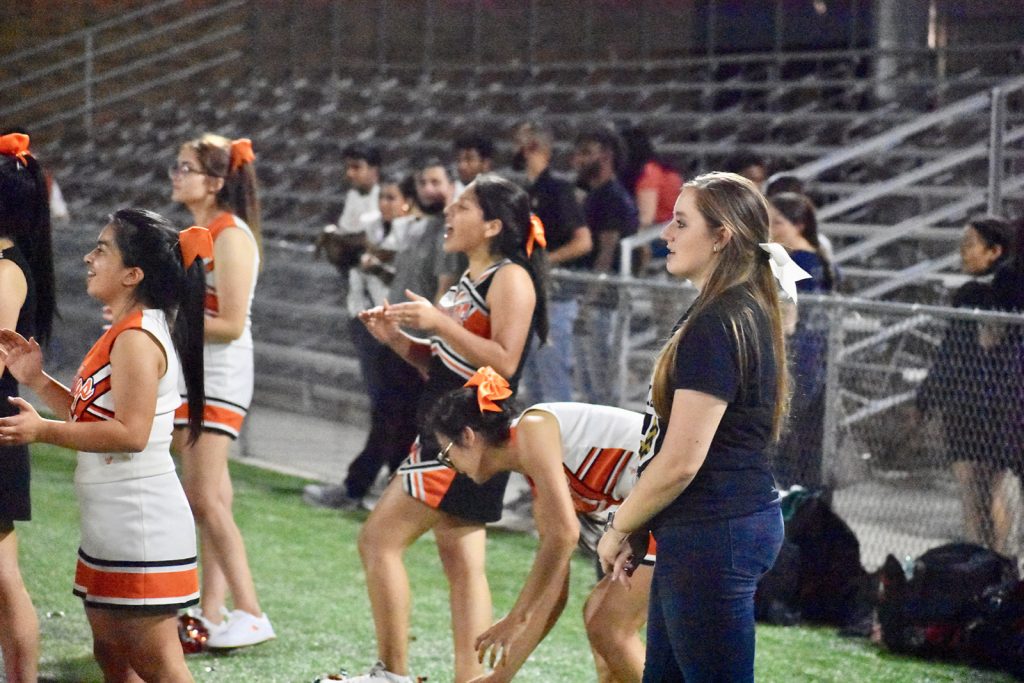 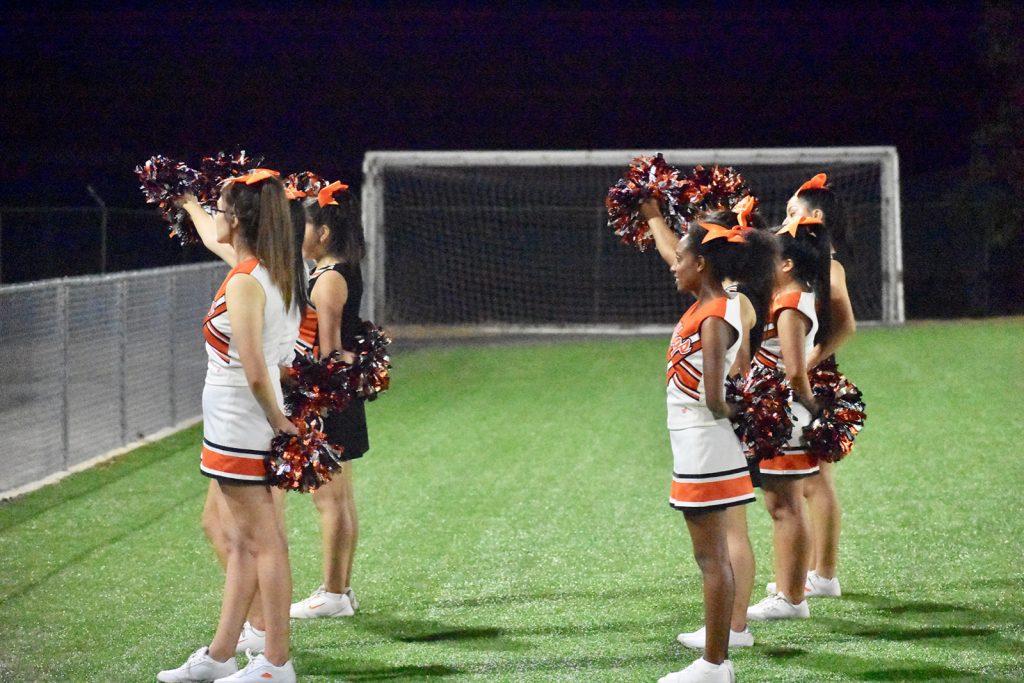 The cheerleaders lead the school song at the end of the game.