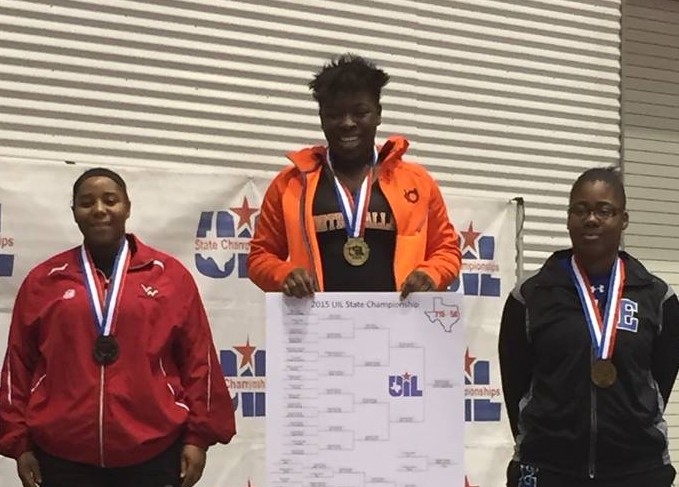 Softball Coach Chris Barnhill is on a mission to find all the North Dallas sports teams that have won a district title — since the school opened in 1922.

It’s a daunting task. One of his first tasks was checking the trophies throughout the school.

“I had all of the kids on the softball team running around the school,” he said recently. “It was way too many trophies for me to look at myself.”

Winning a district title in any sport is quite an accomplishment. It also means the team advanced to the playoffs.

“The list is all the district championships, single or team,” he said. “We also have if the team was an area qualifier, or semifinalist or what not.

“We’ve been through the UIL records, the archives, we’ve run around the school looking at trophies, and reached out to the alumni for help. We’re kind of piecing it together.”

Barnhill said football and basketball weren’t under the University Interscholastic League umbrella in the early days.

One of the interesting things he noted was the 1956 basketball team that advanced to the state tournament and played in the state final.

Barnhill has compiled a list of the teams that won district below. If you know of a North Dallas team that should be listed, send Coach Barnhill an email at cbarnhill@dallasisd.org. 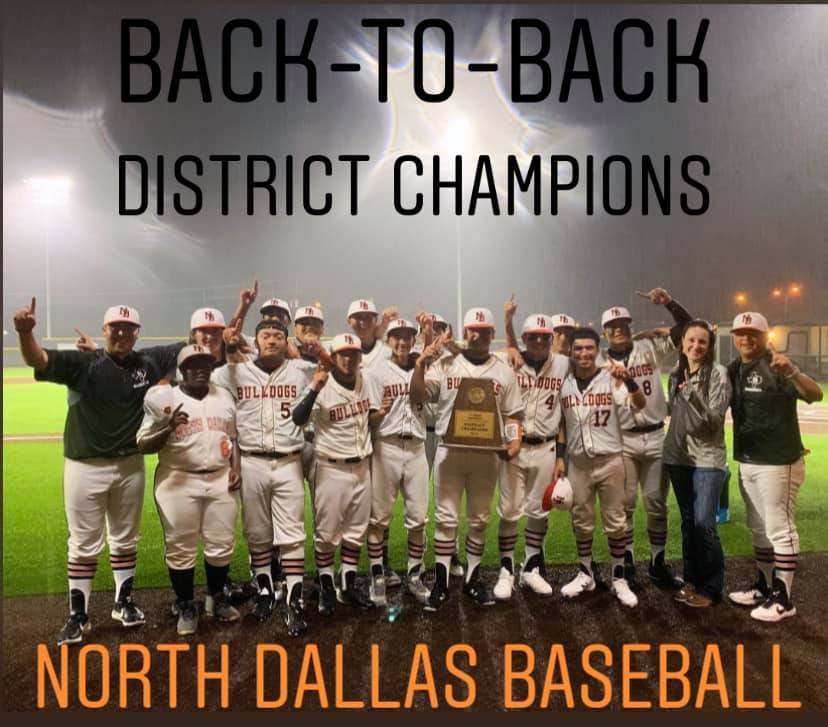 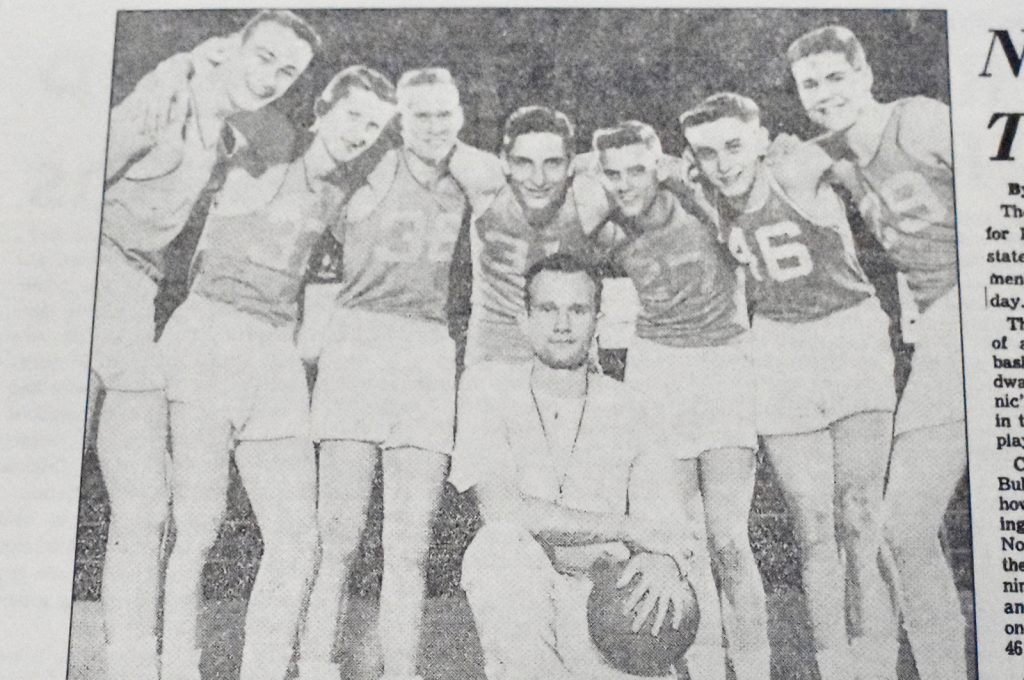 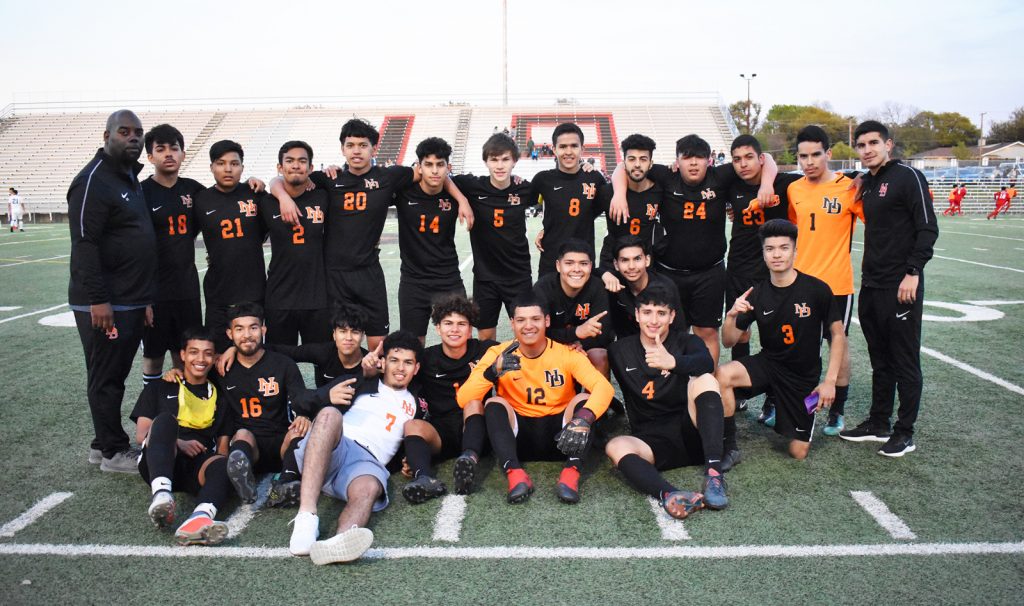 The 2019 Bulldogs soccer team advanced to the regional quarterfinals.