The third annual Lip Sync Battle was held Feb. 28 as part of the Black Histry Month celebration in the North Dallas school auditorium.

Led by Coach Desireé Allen, the students and faculty members displayed their talents on the North Dallas stage.

“It came out better than previous shows,” Coach Allen said in a text message. “It’s more than just a lip sync battle.”

See the highlight clips (above) of the acts.  The winners included:

3rd Place: McKinney Street Boys – “My Girl” by the Temptations

Many, many thanks to the judges, including: 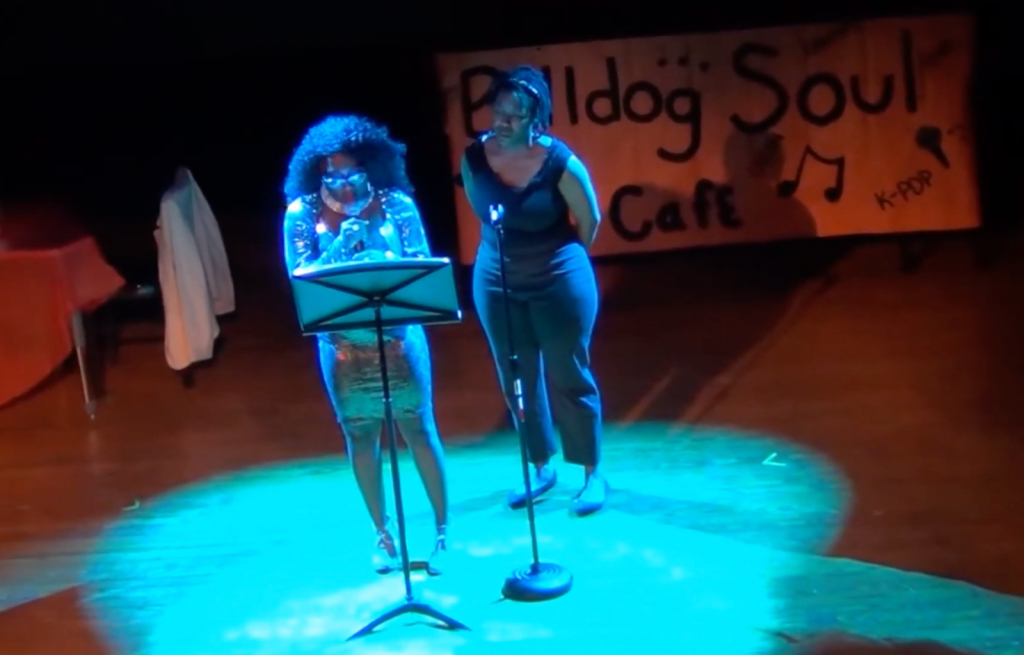 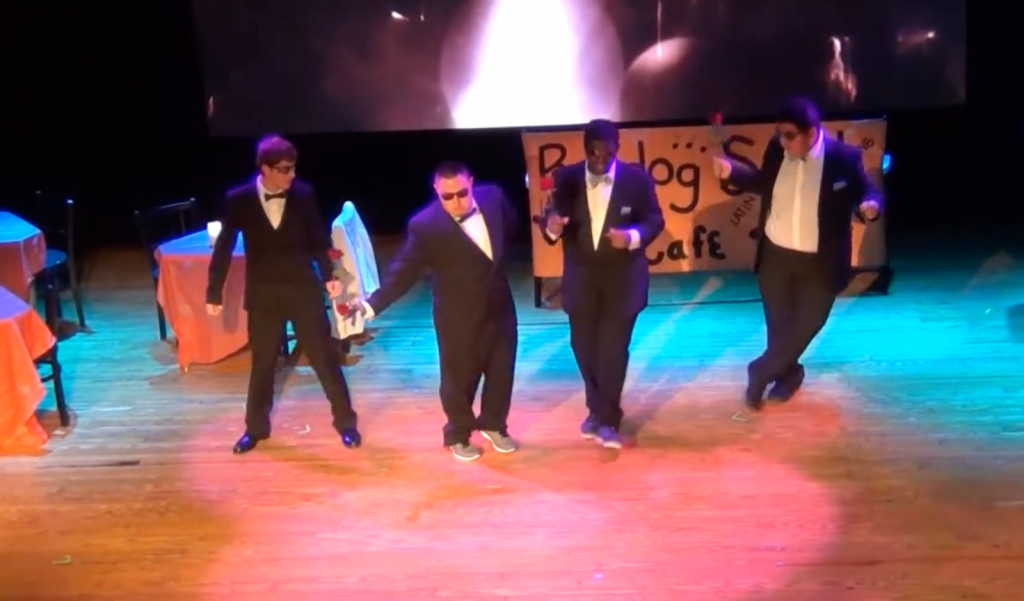 The McKinney Street Boys took third place for their performance. 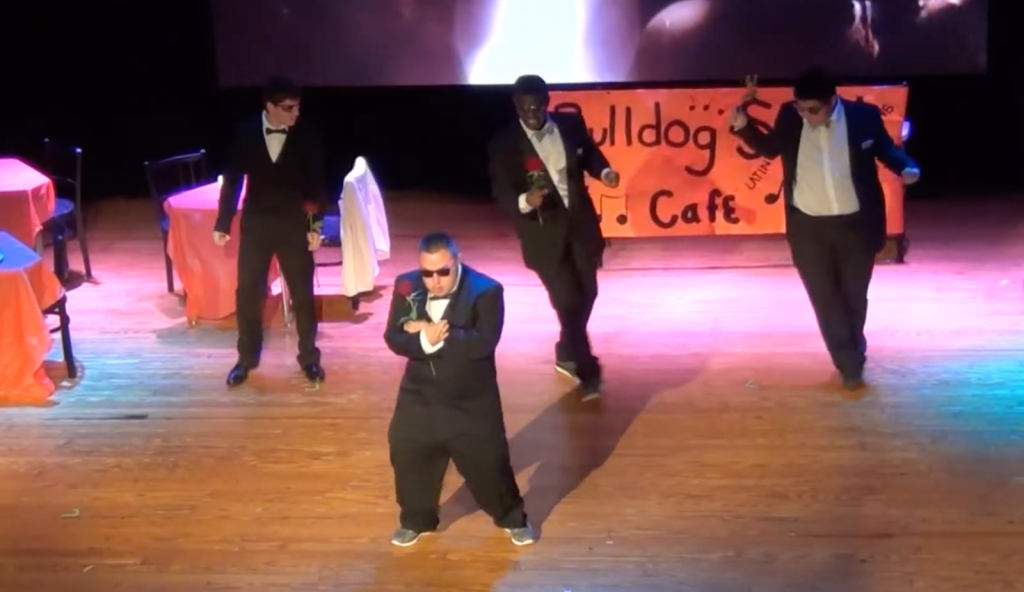 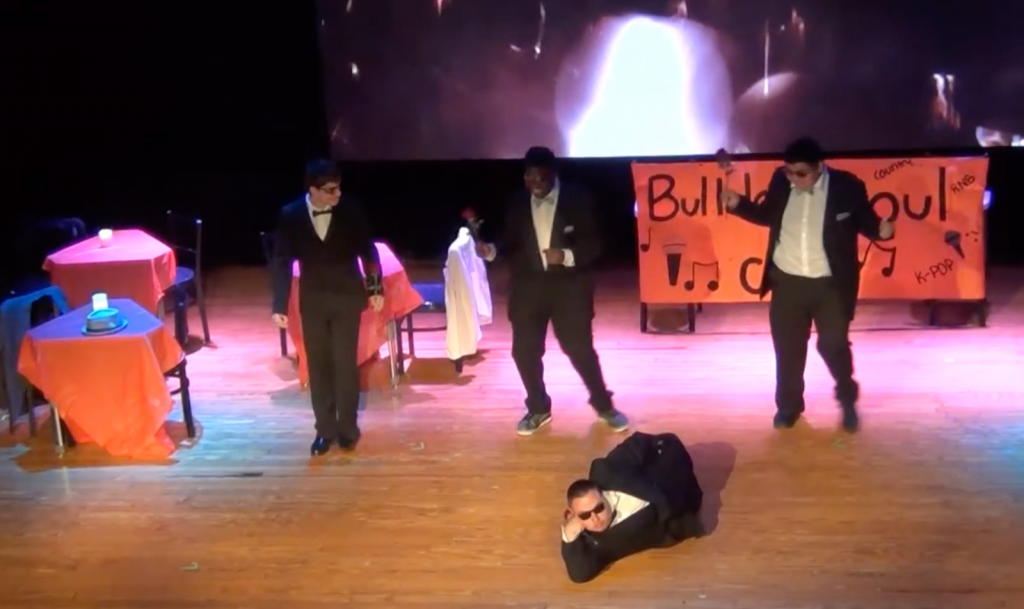 Ms. Godfrey did an amazing job helping the McKinney Street Boys put their act together. 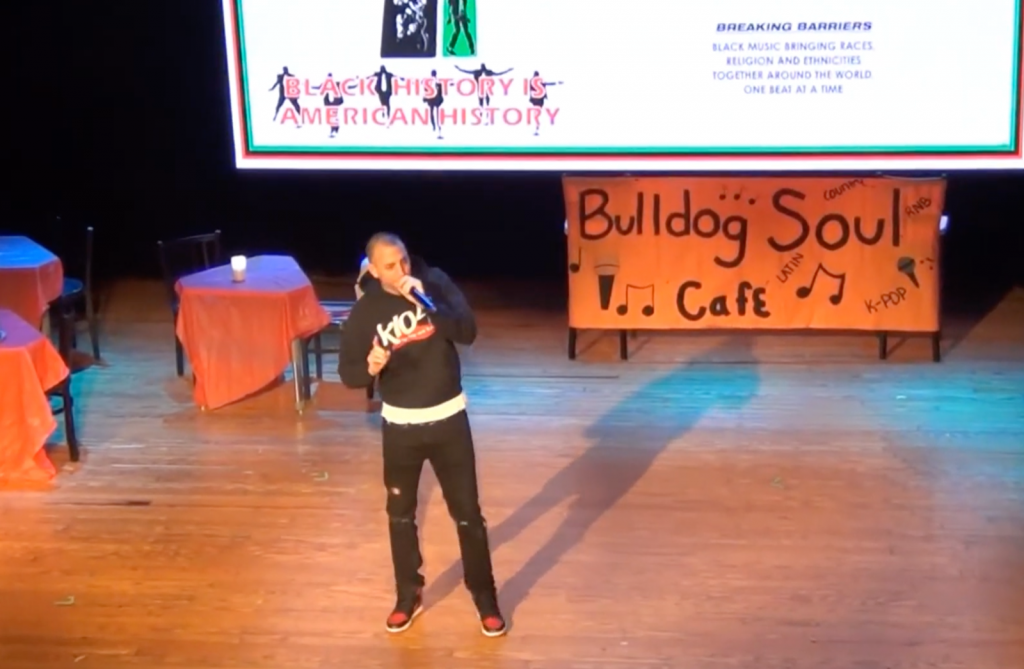 MC Cat Daddy from K104 came out on his own time. Special thanks to him for always supporting North Dallas. 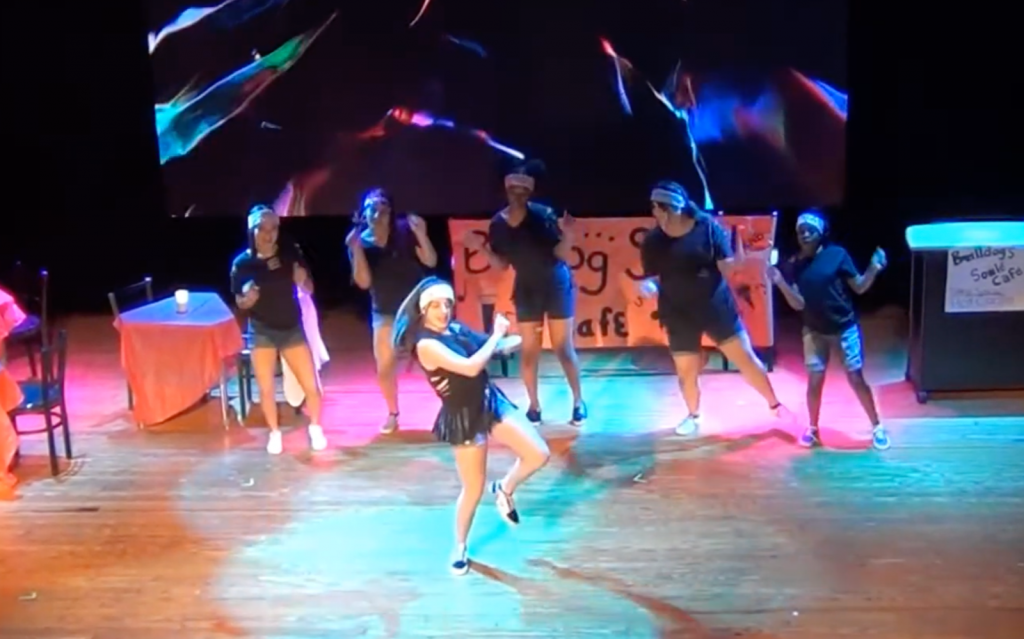 The Volleyball Team sang  “Say My Name” by Destiny’s Child 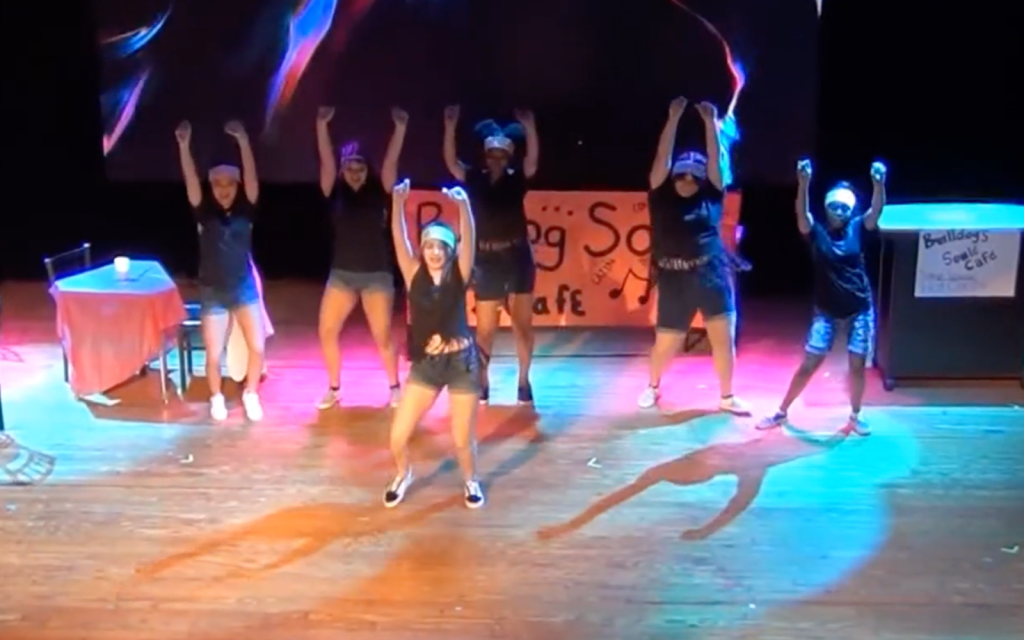 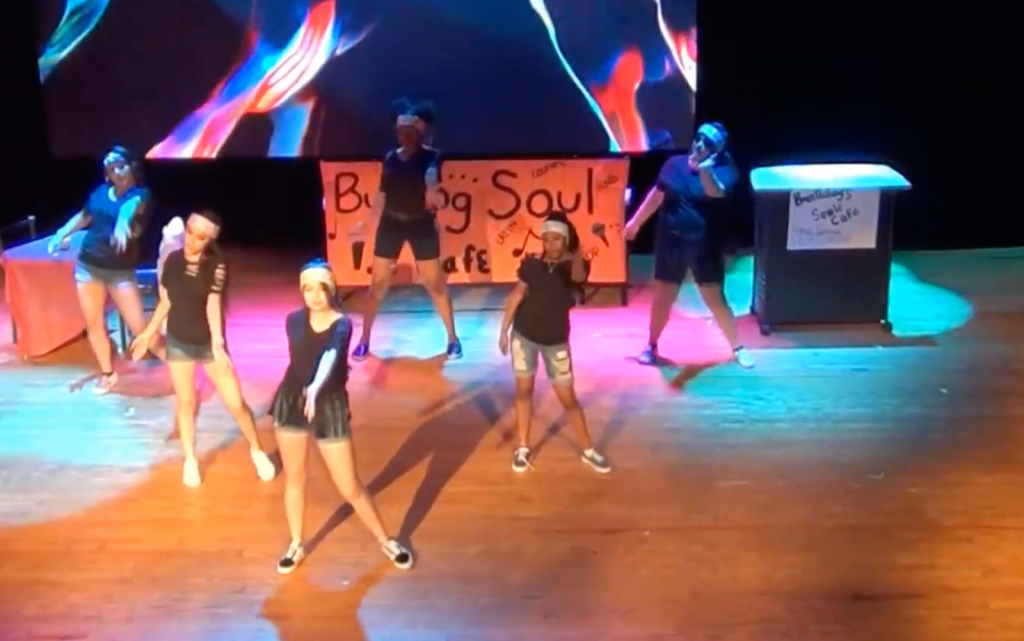 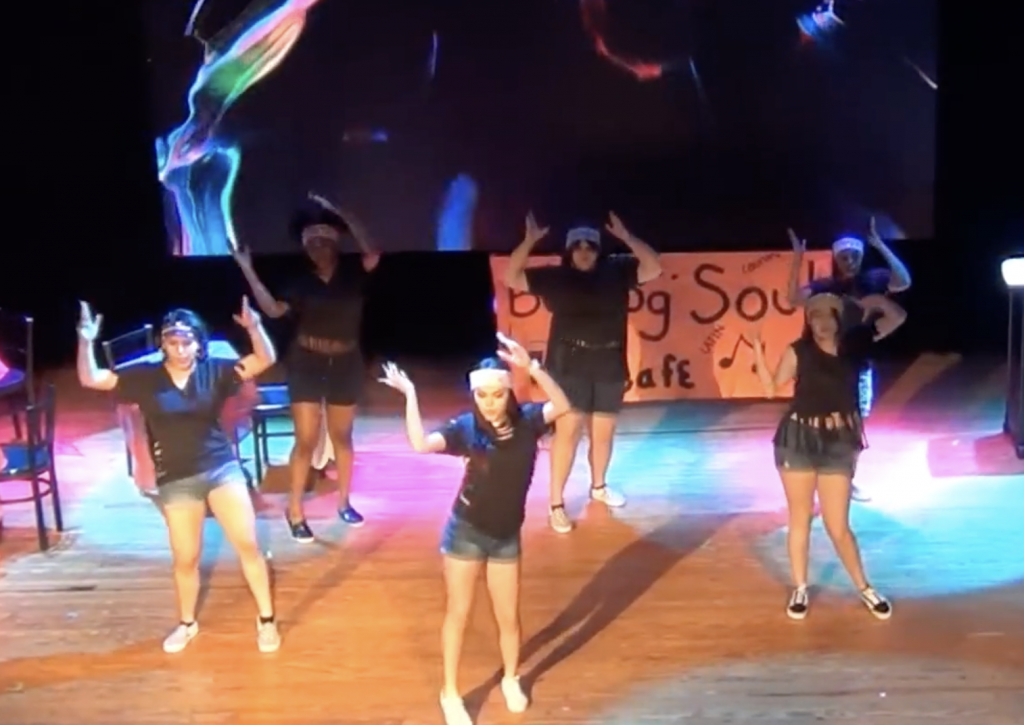 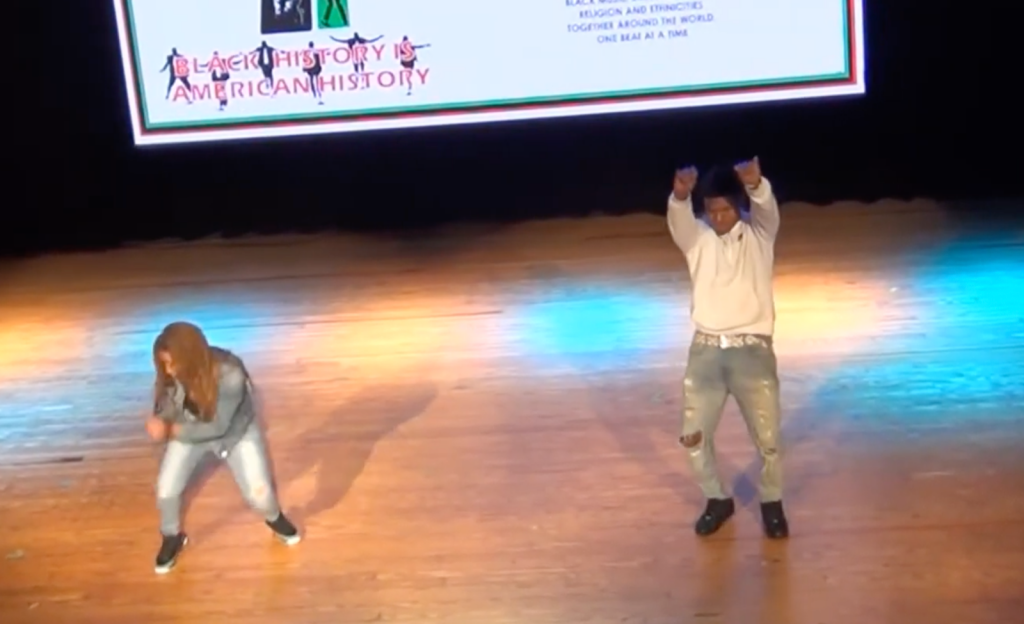 Daarana Dallas and Alex Flores dance during a break. 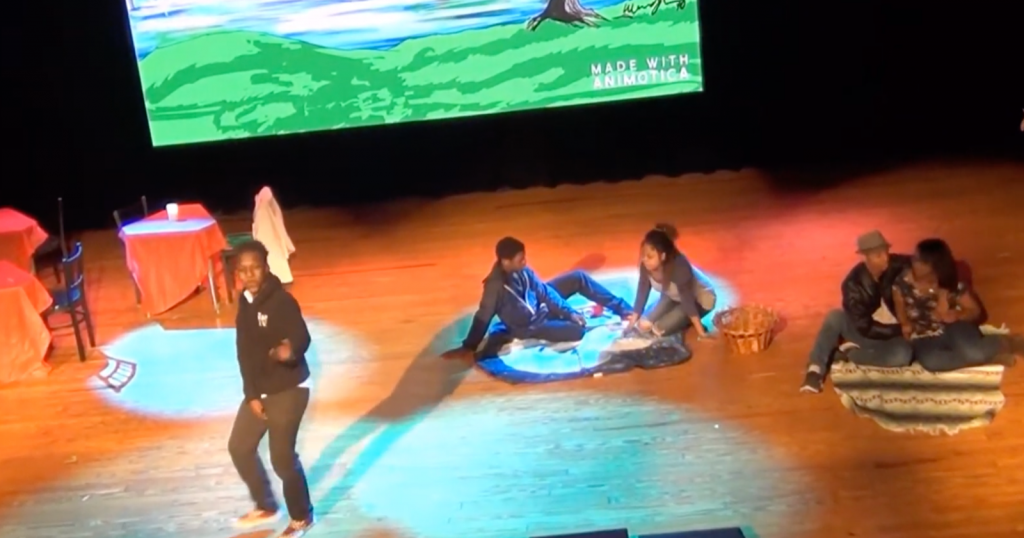 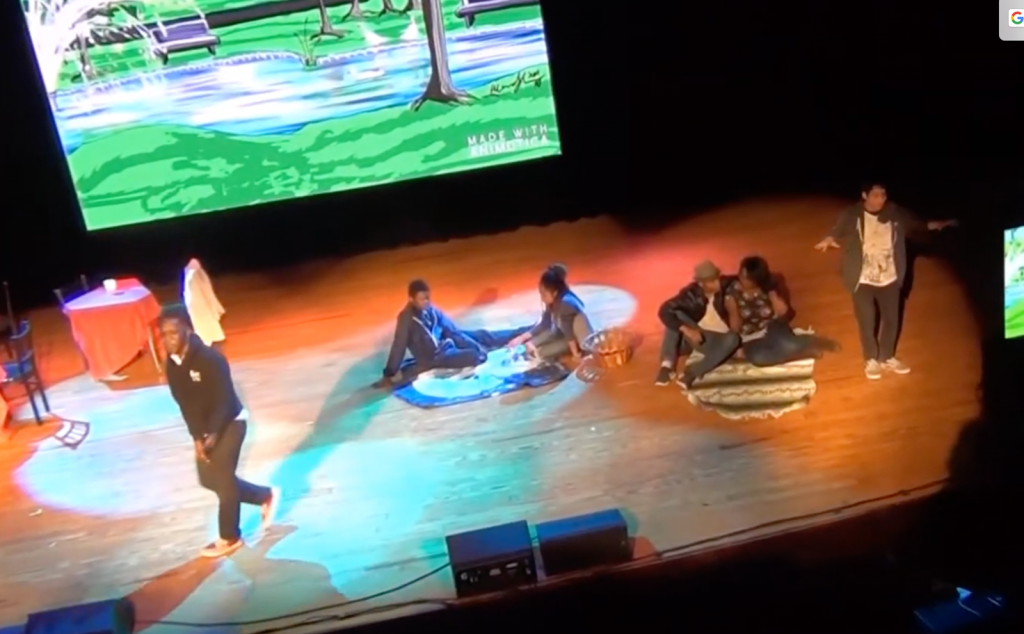 This group took first place for their version of the Sean Kingston & Ben E. King mix. 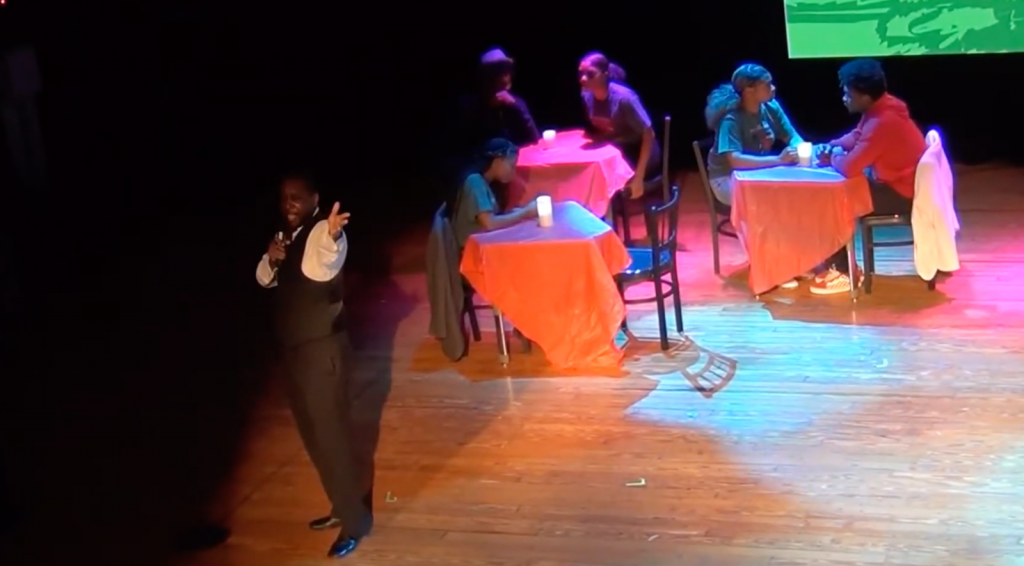 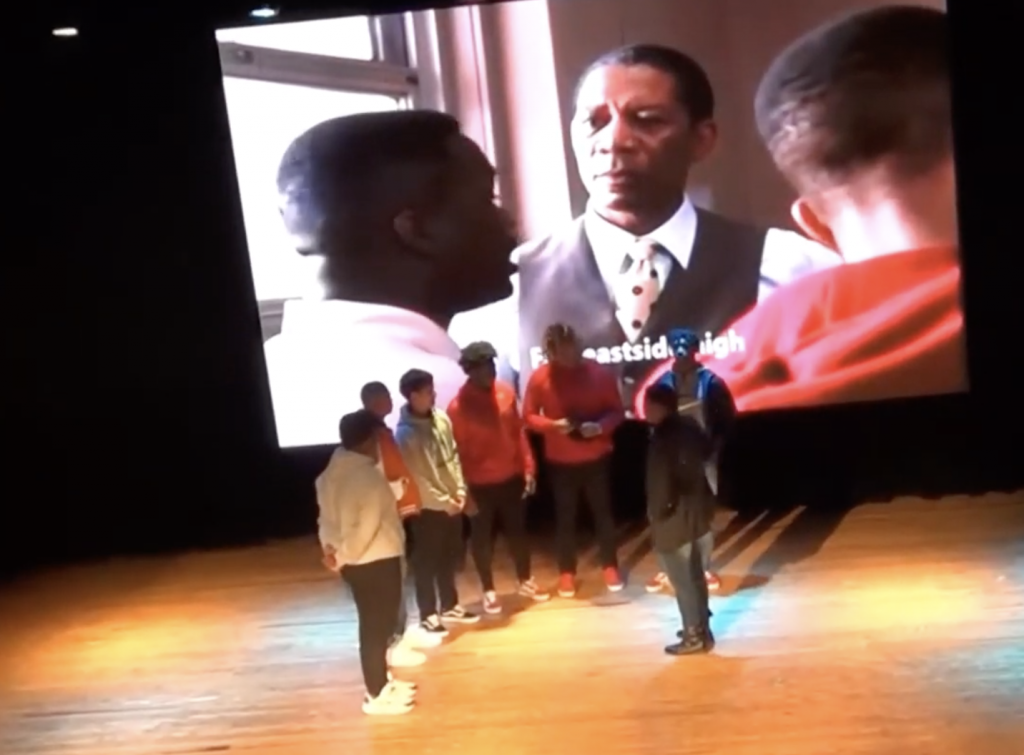 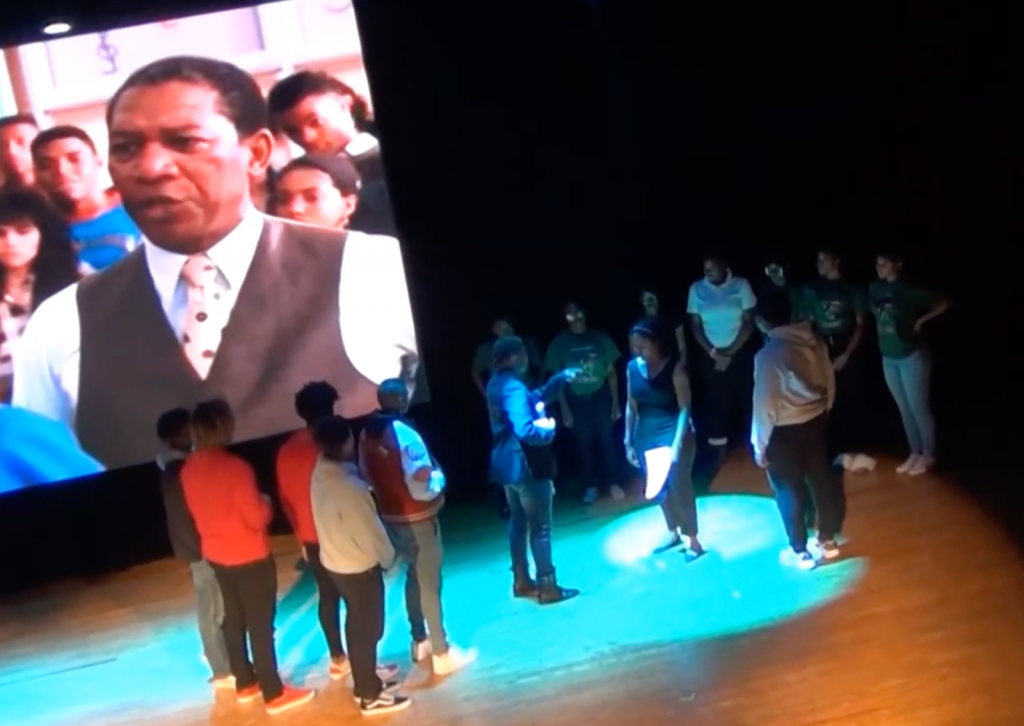 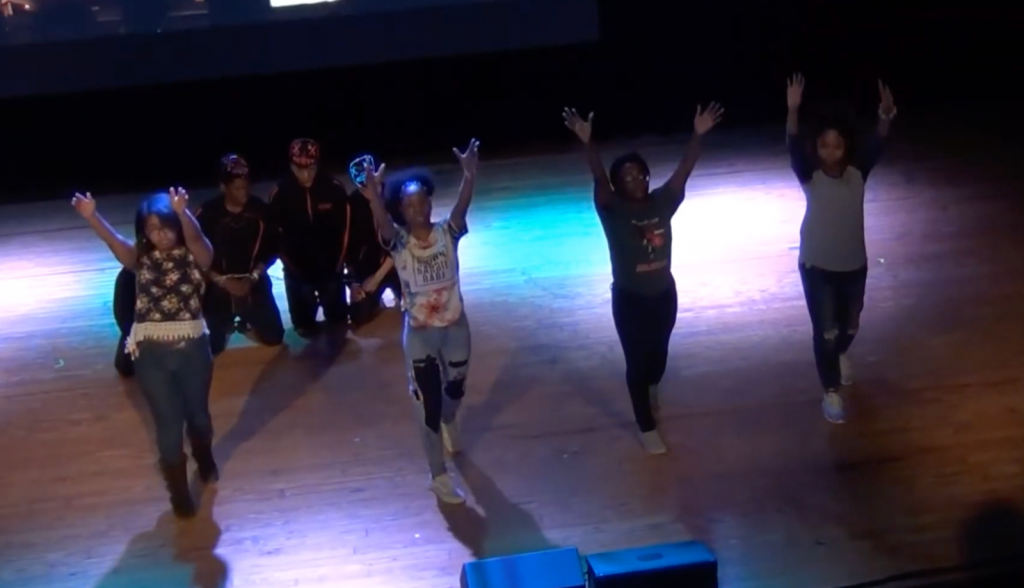 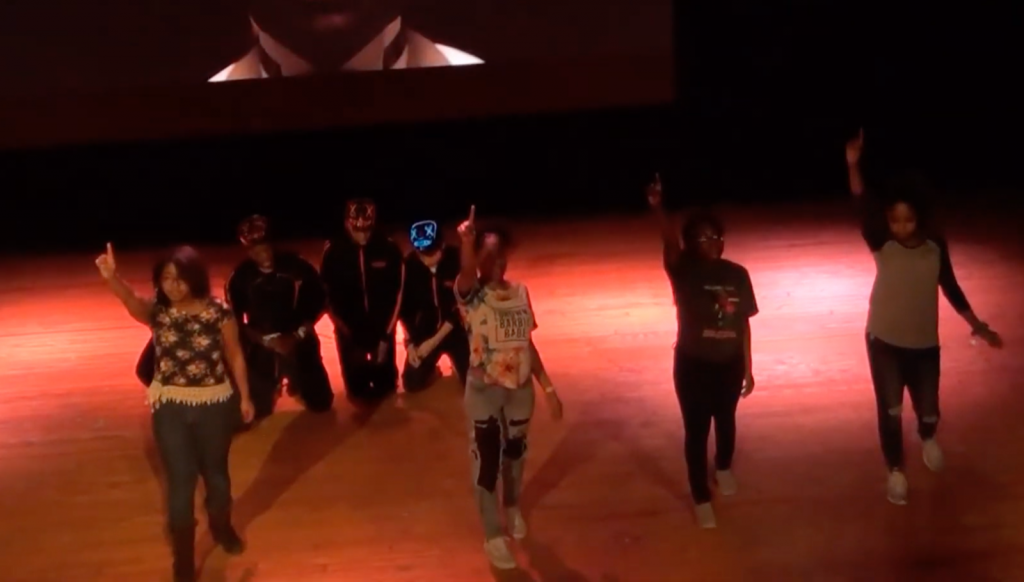 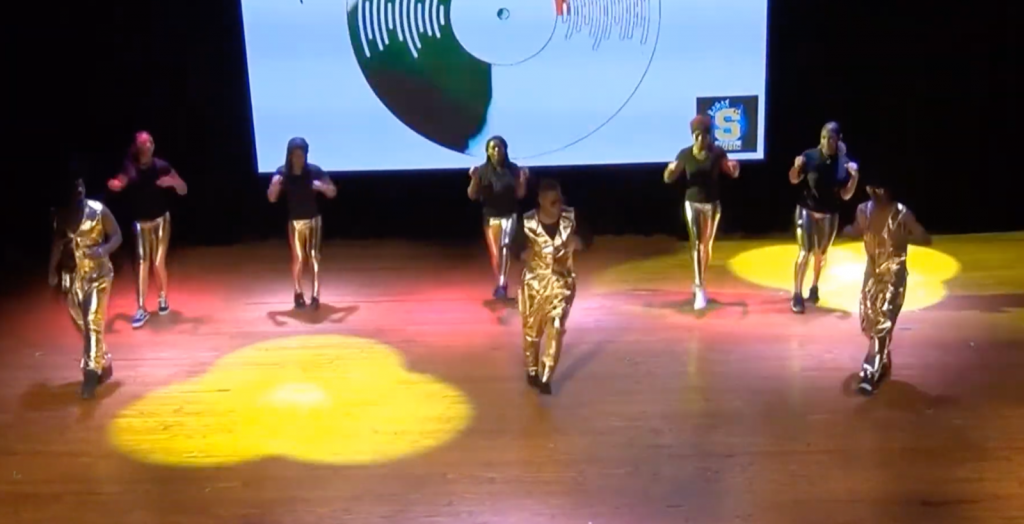 Coach Desireé Allen and her group hit the stage, dancing to a classic. 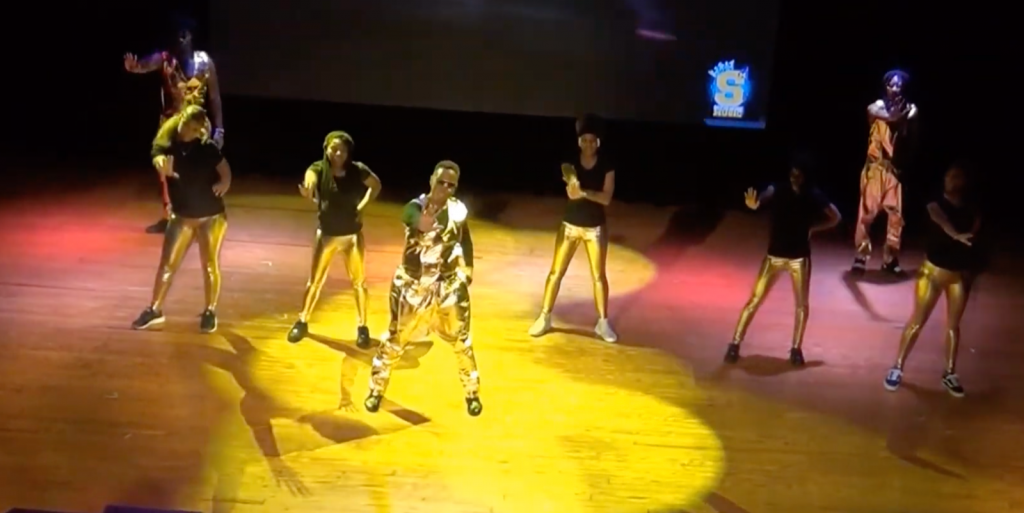