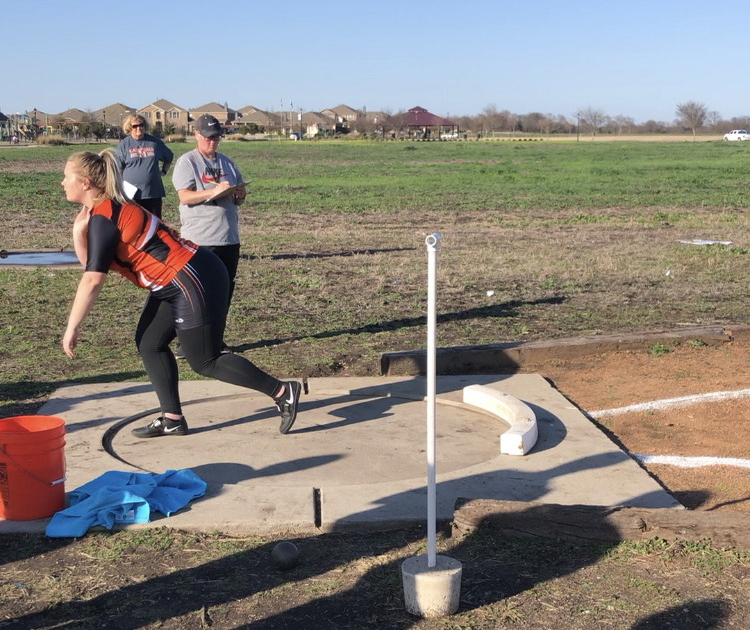 Ruzaan Mare gets set to throw. 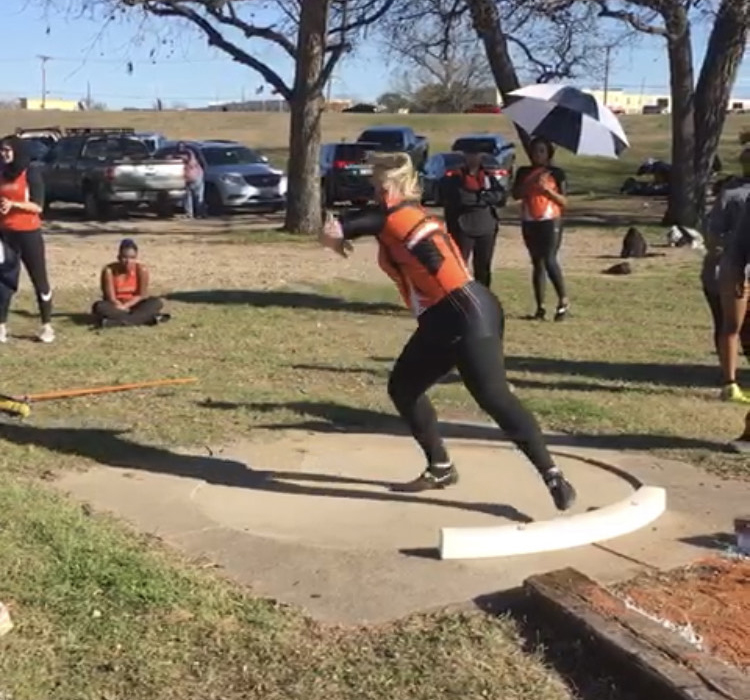 Then she twirls and lets the shot put go.

In the video, Ruzaan Mare gets into the ring with shot put in hand. She crouches over, holds the shot put with her right hand wedged next to her chin. She gets herself set, and in a flash, she twirls around and grunts as she heaves the shot put down the field.

Ruzaan, a North Dallas junior, is one of the best shot putters in the city, winning her first four meets of the season. She won the District 12-4A meet last season with a throw of 35 feet, 7 inches. She advanced to the area meet, and took third place, and then finished 10th at the 4A Region II meet.

This season, Ruzaan, who also plays softball, has had a throw of 37 feet, 3  inches. The distance took eighth place at the UIL State Track and Field meet last year.

While her season has been on hold because of the coronavirus, she looks forward to the season resuming on May 4.

“I am really sad that this season is slipping away because I have worked hard and practiced hard to improve my technique,” she said in an email. “But it is not over yet because we will continue the season on May 4th. So I am looking forward to that and I am still continuing my practice at home.”

Speaking at a North Dallas softball game earlier this month, Ruzaan was very happy with her performance so far.

Her winning results include

And then the season ended for now, or until the UIL allows the sports teams to take the field again.

Ruzaan said she started throwing the shot put at age 10 in South Africa, and she can thank her mom for her success … well kind of.

“But my mom forced me and then after that, it was my dream sport. I love it.”

Ruzaan has been in the U.S. for 15 months, coming to North Dallas in the second semester of her sophomore year. She participated in volleyball last fall.

For now, Ruzaan waits for the season to resume at some point.

“My goals are to reach 40 feet for the shot put, fingers crossed, and I hope to go to state,” she said. 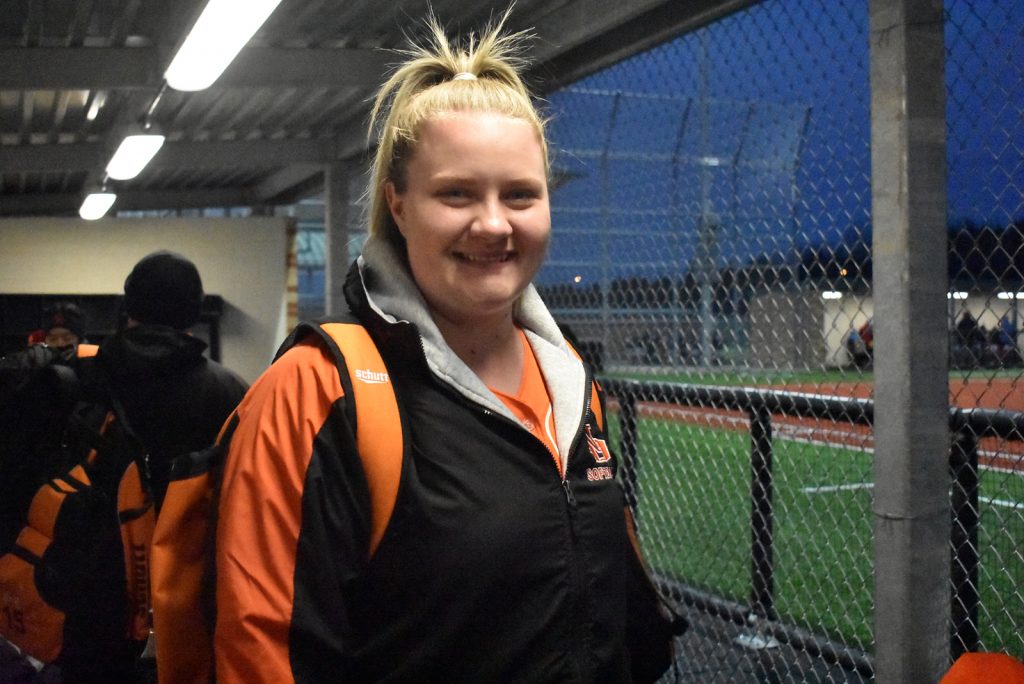 Ruzaan Mare, who came to North Dallas 15 months ago, is one of the best shot putters in the city. 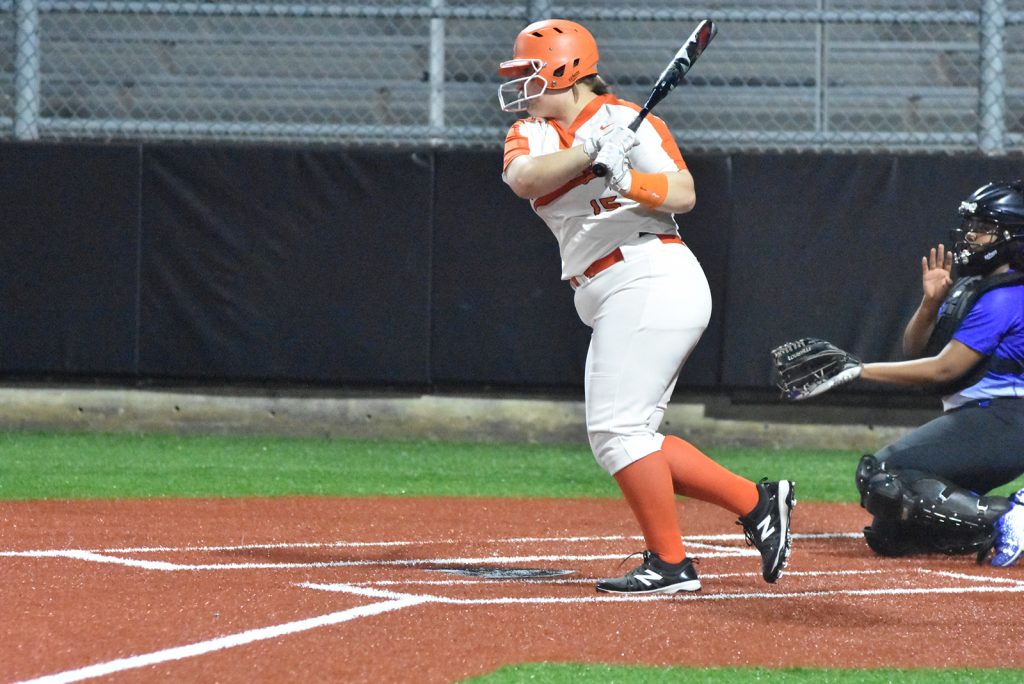 Ruzaan Mare takes a swing in the game against Wilmer-Hutchins. 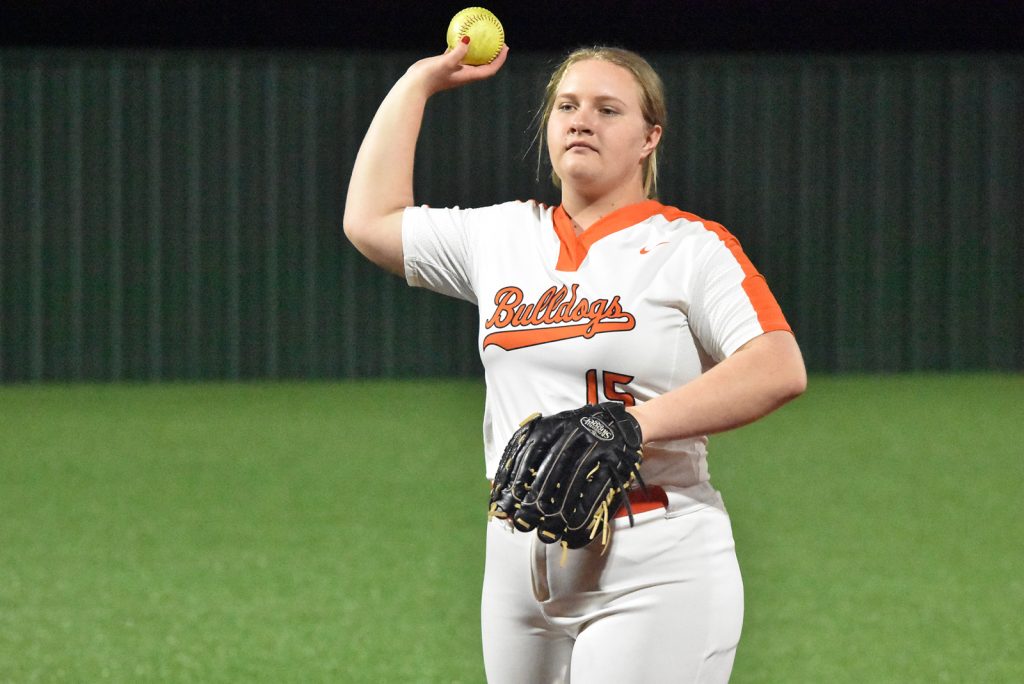