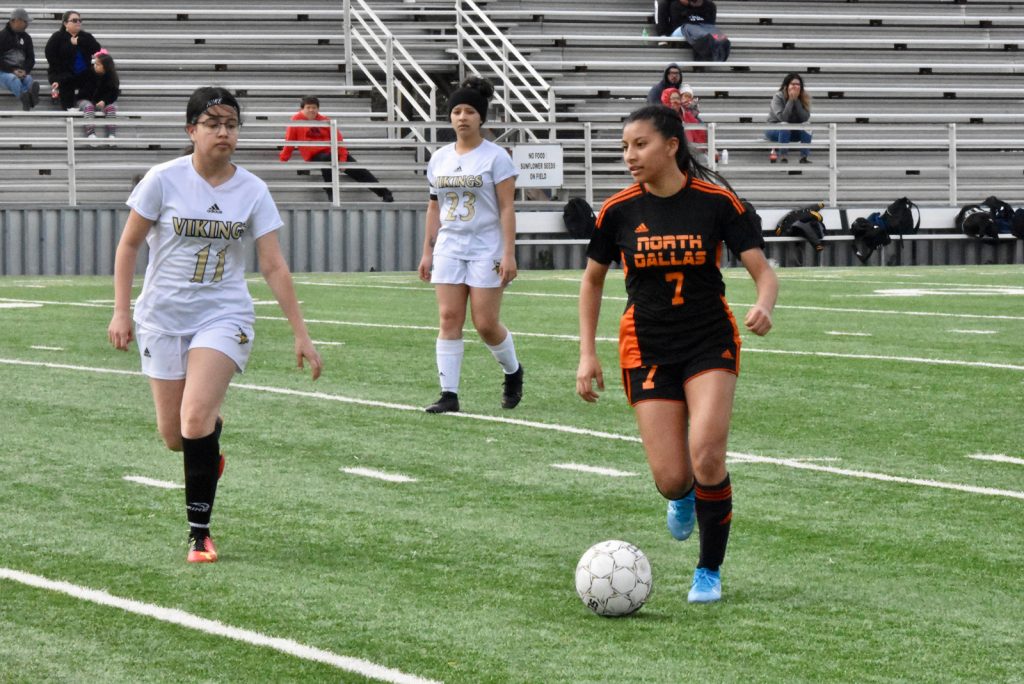 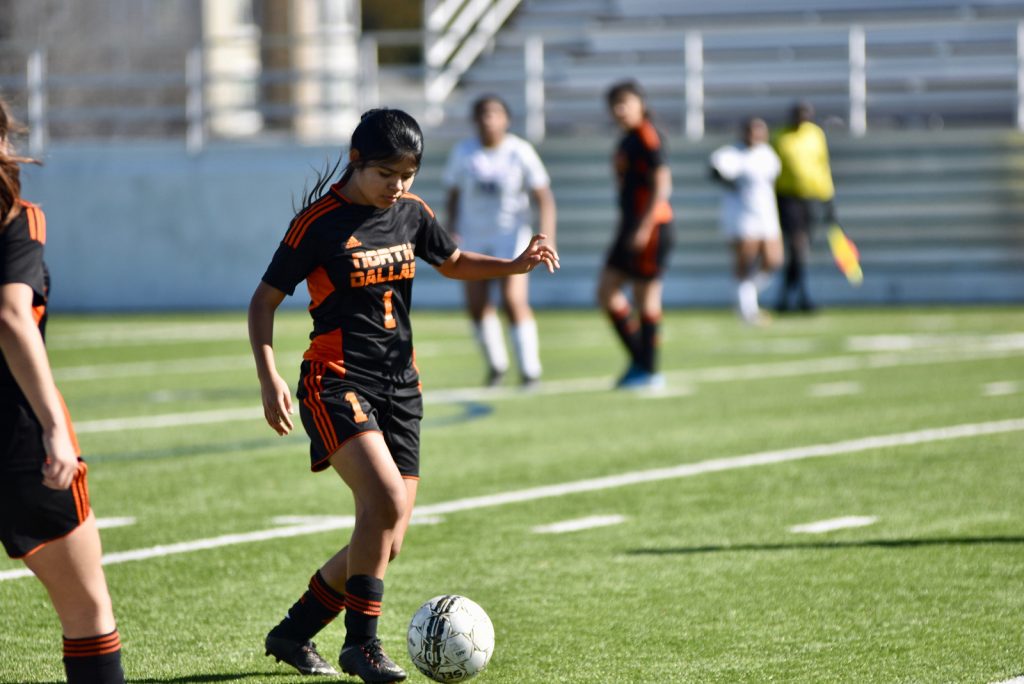 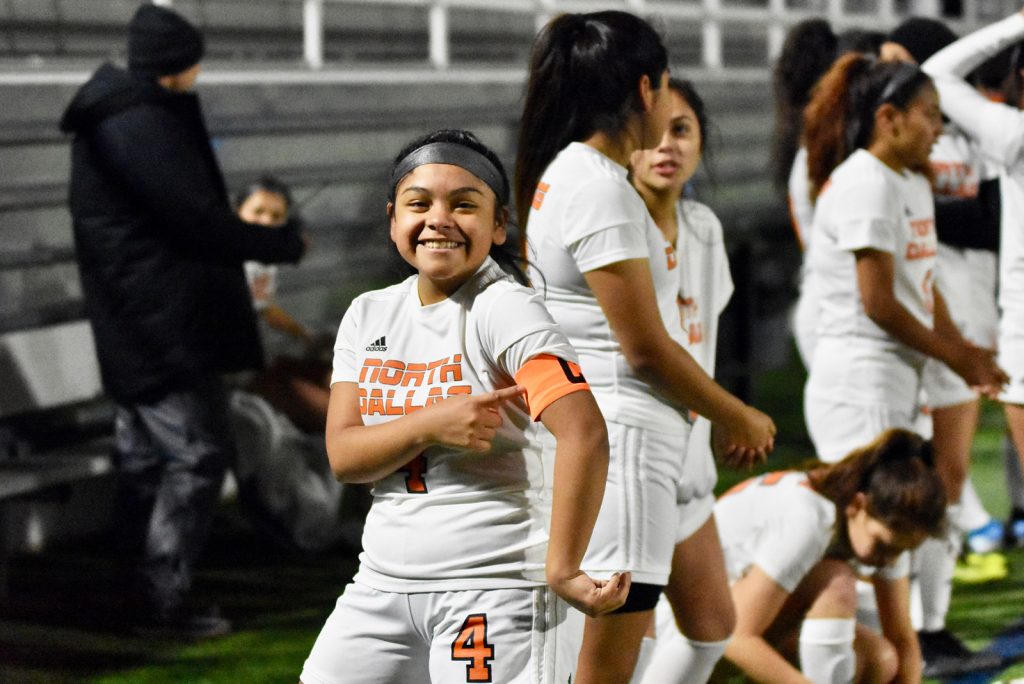 Forward Flavia Santamaria, midfielder Selena Villatoro and defender Abigail Galvan earned spots on the first team in a vote of the district coaches. Flavia scored 42 goals this season and Selena had 16 goals and 12 assists.

Midfielders Lucia Arellano and Hennessy Meza, and defender Lisandra Martinez earned spots on the second team all-district. Lucia scored 14 goals and had 11 assists while Hennessy scored 8 goals and had one assist. Goalkeeper Genesis Velez, midfielder Meyli Centeno and forward Estefania Ramirez made honorable mention.
The Lady Bulldogs finished as district co-champions with the Hillcrest Panthers. The season was halted March 13, with two games remaining in the regular season and the playoffs still to come.
“At the beginning of this season, we set a team goal to finish better, or higher, in district than last year,” Coach Stein said in an email. “Last year they finished in third place. After finishing the first half of district play undefeated, we reassessed our team goals and decided collectively that District Champions is something we could definitely achieve.
“While we did lose one game in the second round, it left us tied with Hillcrest as far as overall record goes. Hillcrest has been the rival of North Dallas for many years, but this year, I genuinely believe that both teams deserve the honor of co-district champion, as this was proven throughout the season from each team respectively.”
In her first season at North Dallas, Coach Stein said she’s happy to accomplished their goal, but sad that they cannot celebrate the accomplishment.
“We are all thrilled to have accomplished this goal that we set so many months ago, and while we are saddened that we cannot celebrate together right now, we are looking forward to the time when we will be able to gather again for a celebration,” Stein said. “Coach [Stephanie] Page and I are so proud to be the coaches of the incredible young ladies, who have filled our hearts and lives with love and joy this year.” 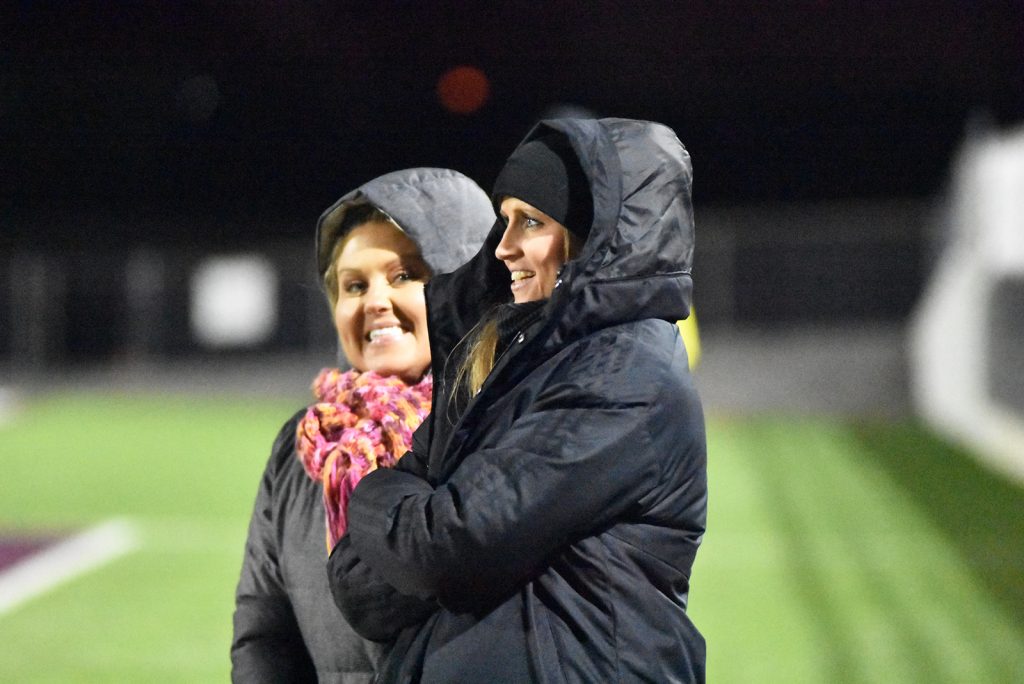 Stein credits Coach Page for helping in the transition to coaching at North Dallas.
“I have to give a special shout out to Coach Stephanie Page, who has been my rock this year,” she said. “She has been at North Dallas for many years and she was everything that I needed in order to transition smoothly into my new role at a new school. I genuinely feel like I went to Vegas and hit the Jackpot of Assistant Coaches. It has been an honor and a pleasure to coach beside her this year and I am looking very forward to our future together within this awesome soccer program.”
North Dallas honors are as follows:
1st Team All-District:
Abigail Galvan, sophomore
Flavia Santamaria, sophomore
Selena Villatoro, sophomore 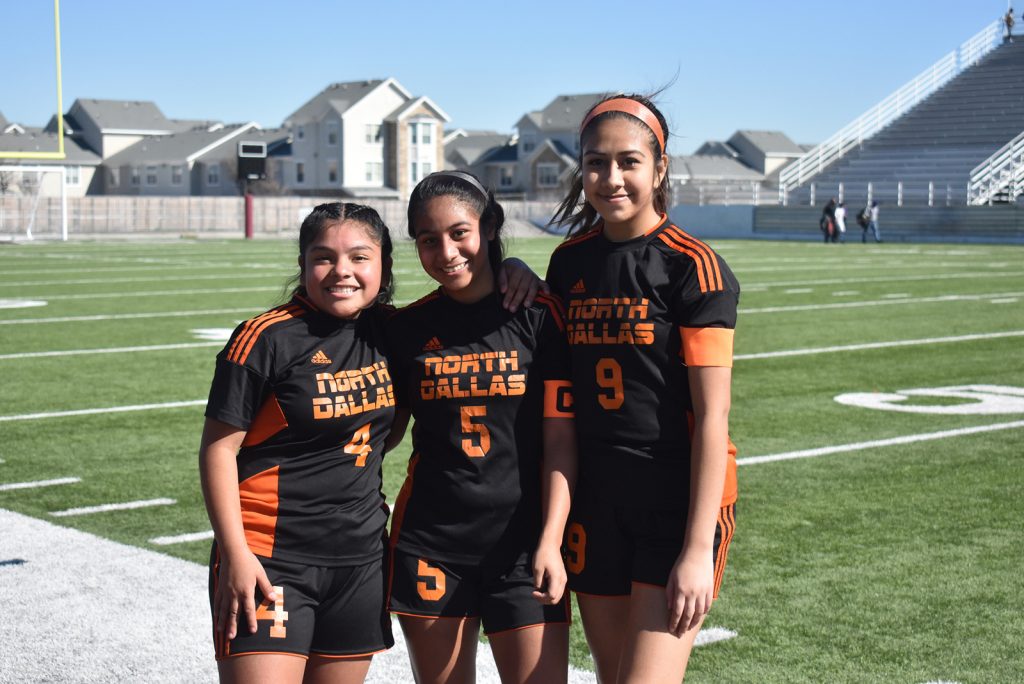 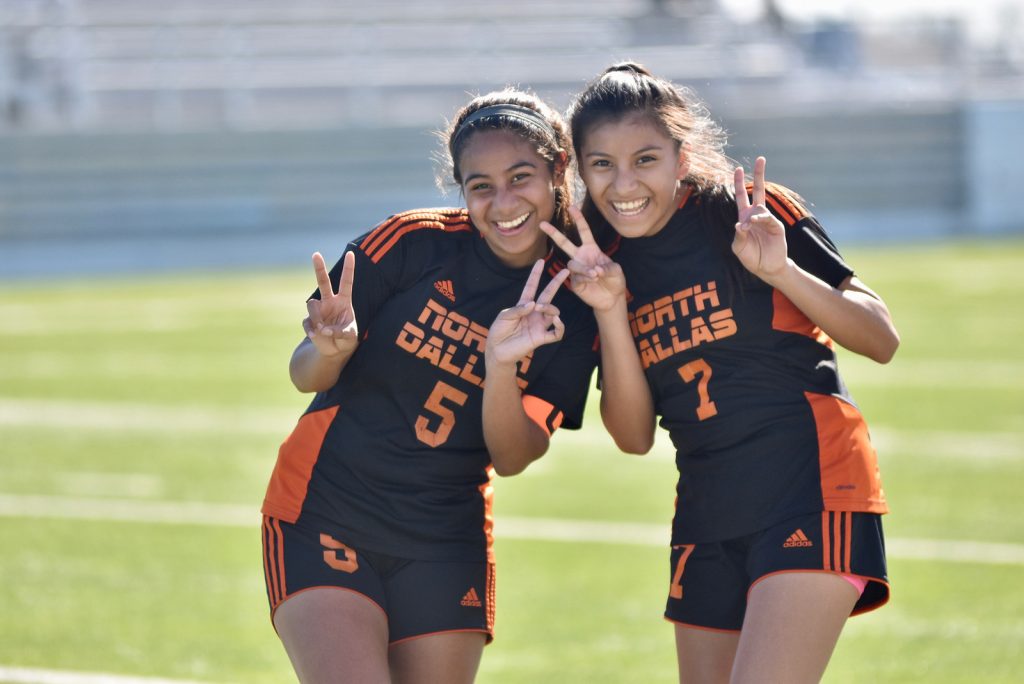 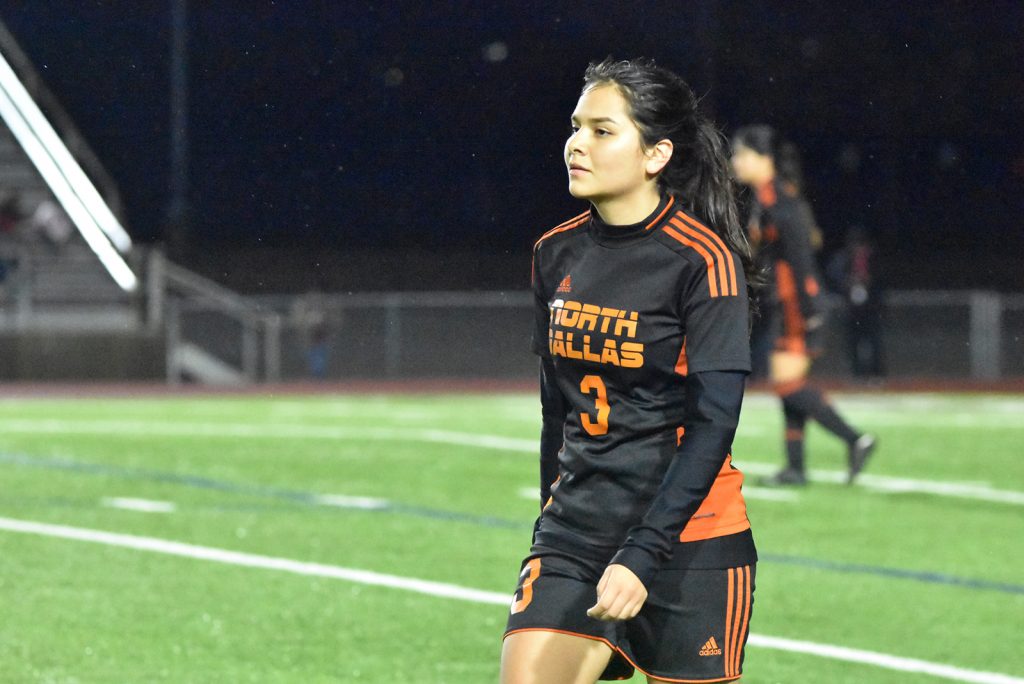 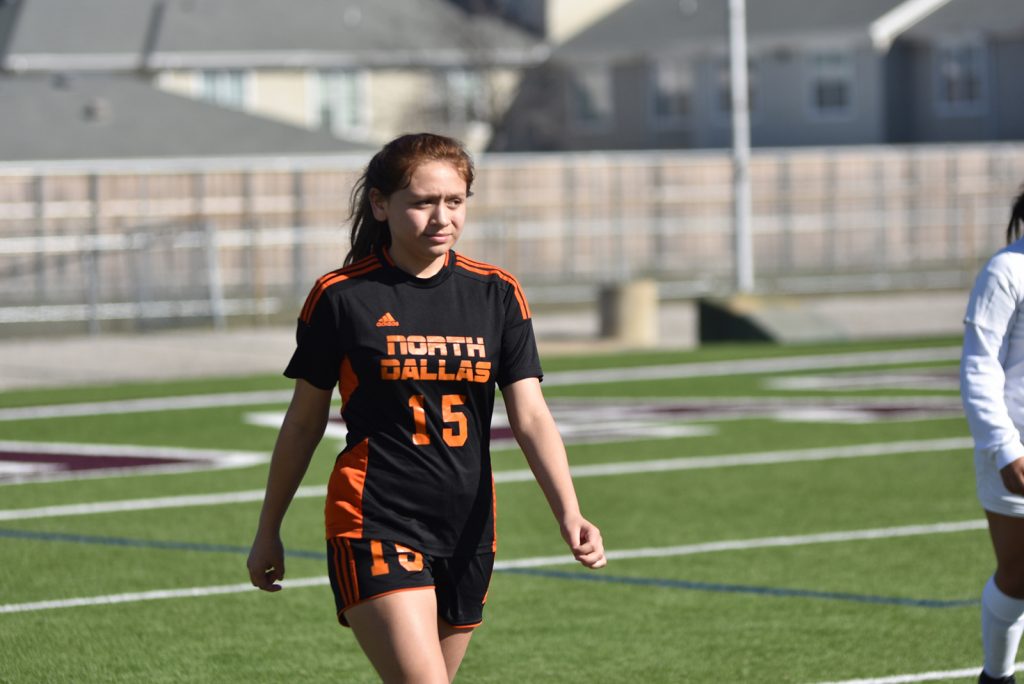 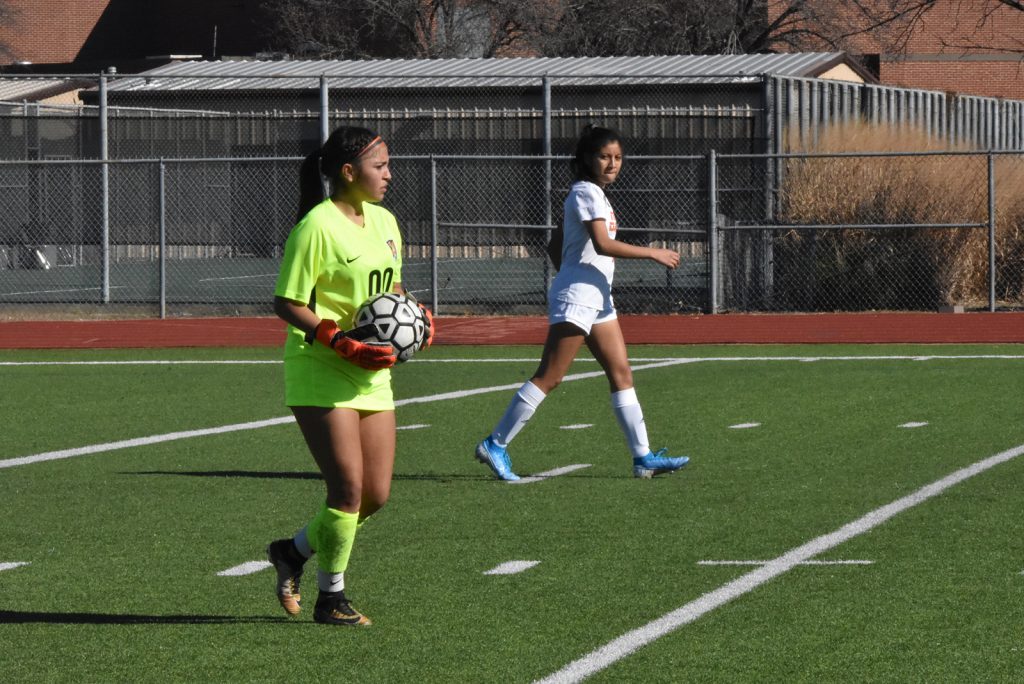 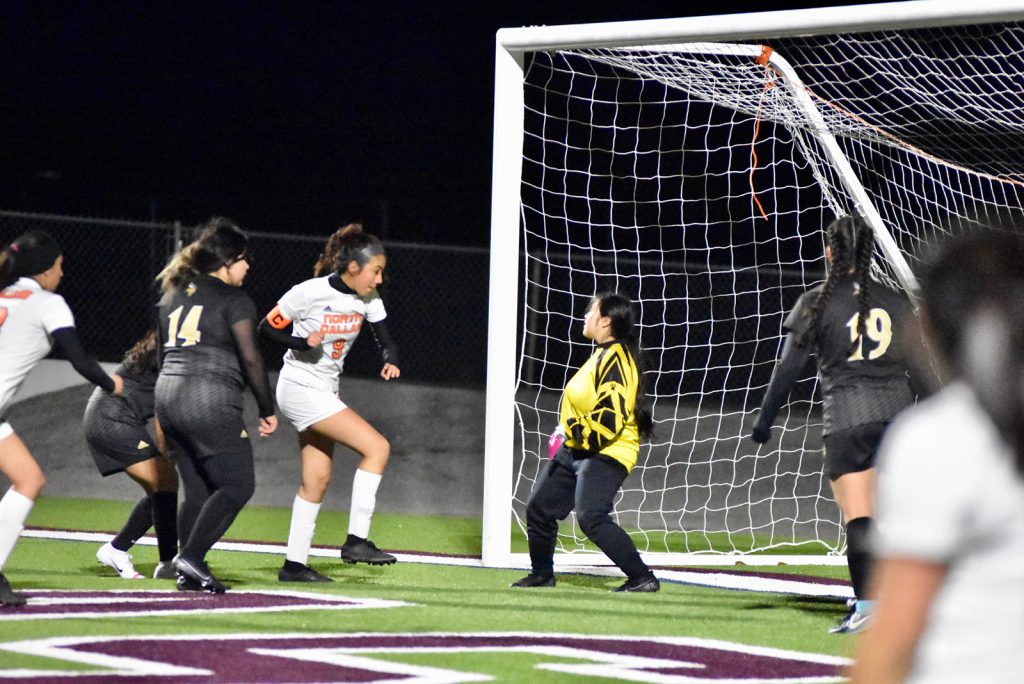 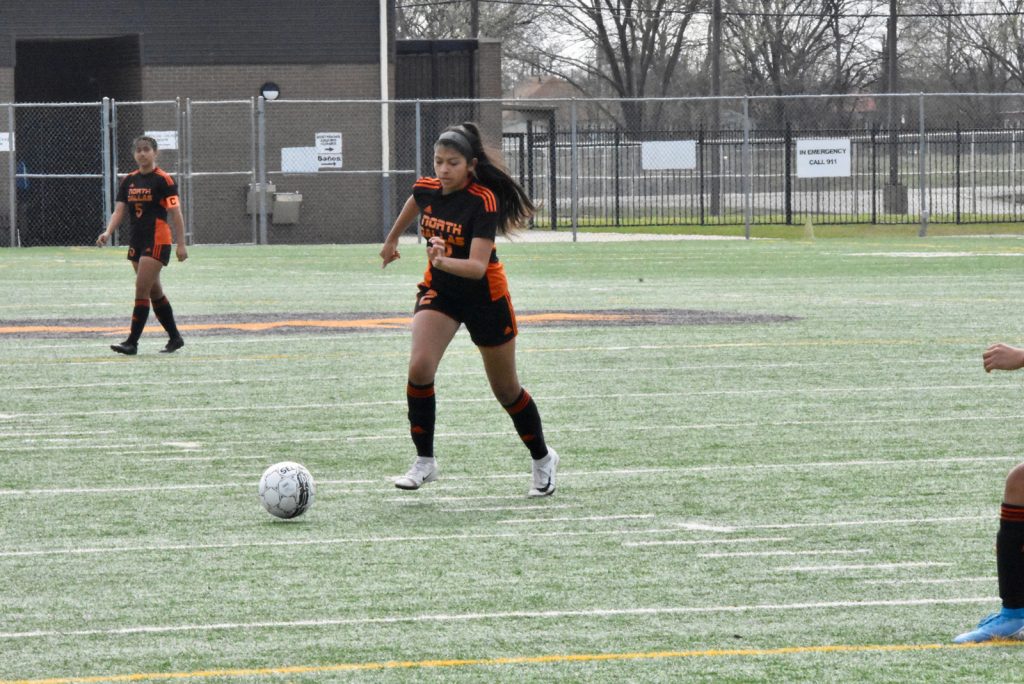