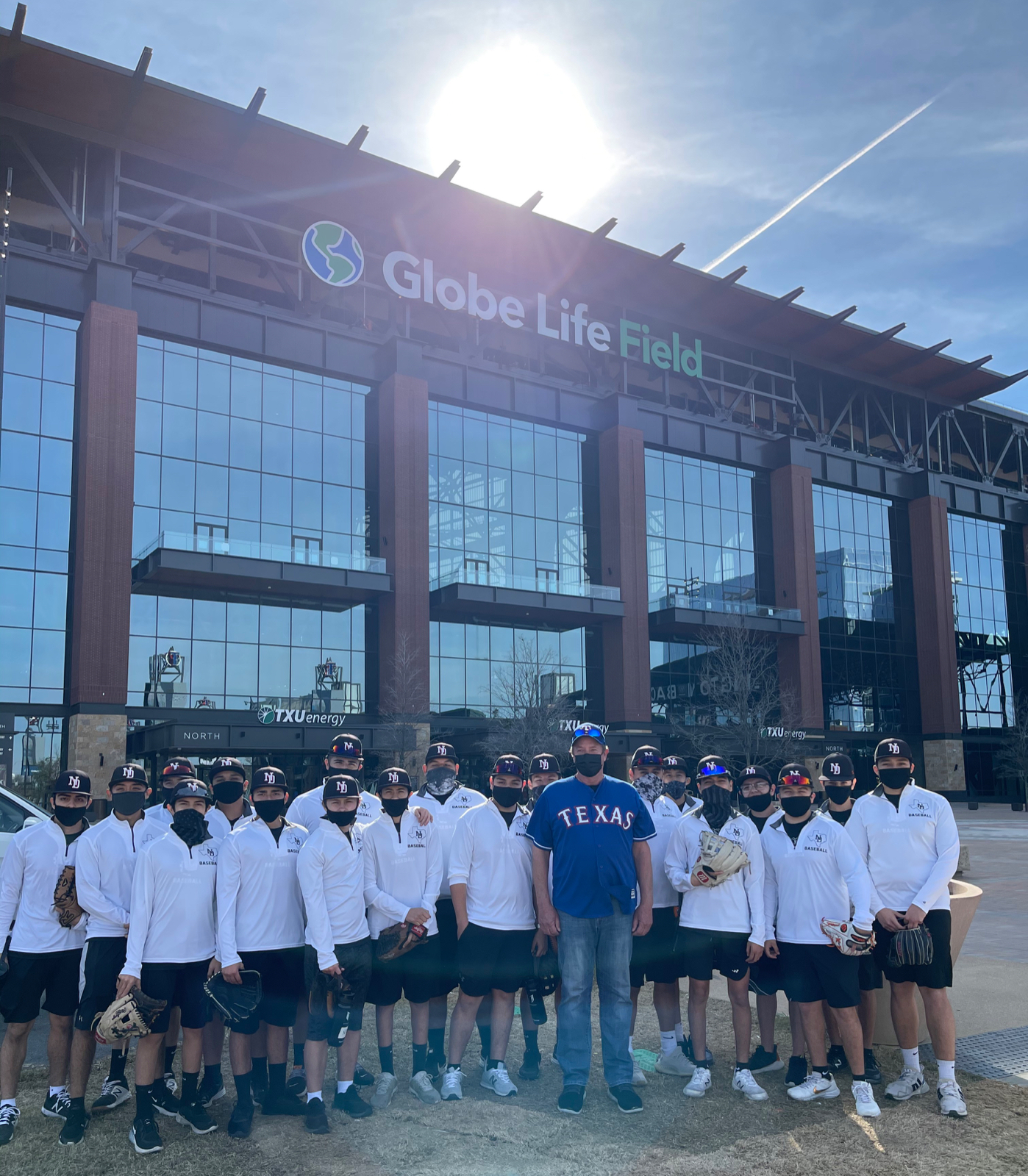 The Bulldogs baseball team and Frank Miller were invited last month by the Texas Rangers for a game of catch at Globe Life Park in Arlington.

Frank Miller, the 74-year-old man who was looking for somebody to pitch with and drew a huge response from the community, including the North Dallas baseball team, will throw out the first pitch at Friday’s game against Thomas Jefferson at Higgins Field.

The Bulldogs are coming off a 2-1 loss to Dallas Christian on Monday at Pleasant Grove. North Dallas freshman Esteban Toscano pitched a complete game 2-hitter in the loss.

“Esteban’s performance was great.  He competed, and gave the team a chance,” Coach De La Cerda said. “As a freshman, it was important for him to build that confidence.  I was proud of his outing and hope he can build off of it.”

Dallas Christian scored off of an error and passed ball, Coach De La Cerda said, adding that none of their runs were earned.

“We didn’t take care of the ball well enough when it mattered and they were able to scratch two runs,” he said.

“We lost a tough game to Dallas Christian. Our bats weren’t great,” Coach De La Cerda said. “They played smarter and clean this game, which I was proud of.  But we still need to figure some things out as a young team before we are clicking on all cylinders.” 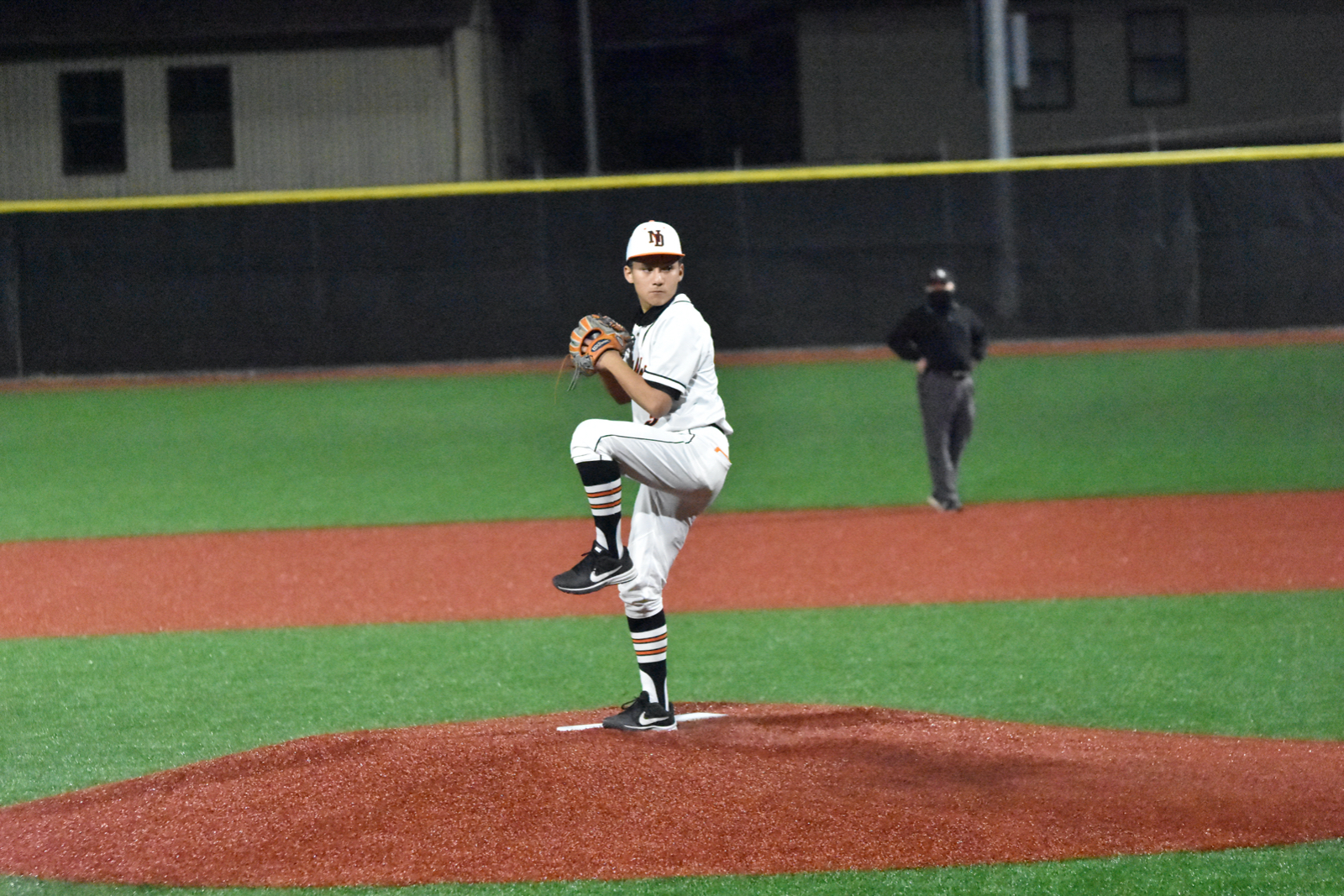 Freshman Esteban Toscano pitches against Greenhill in an earlier game. 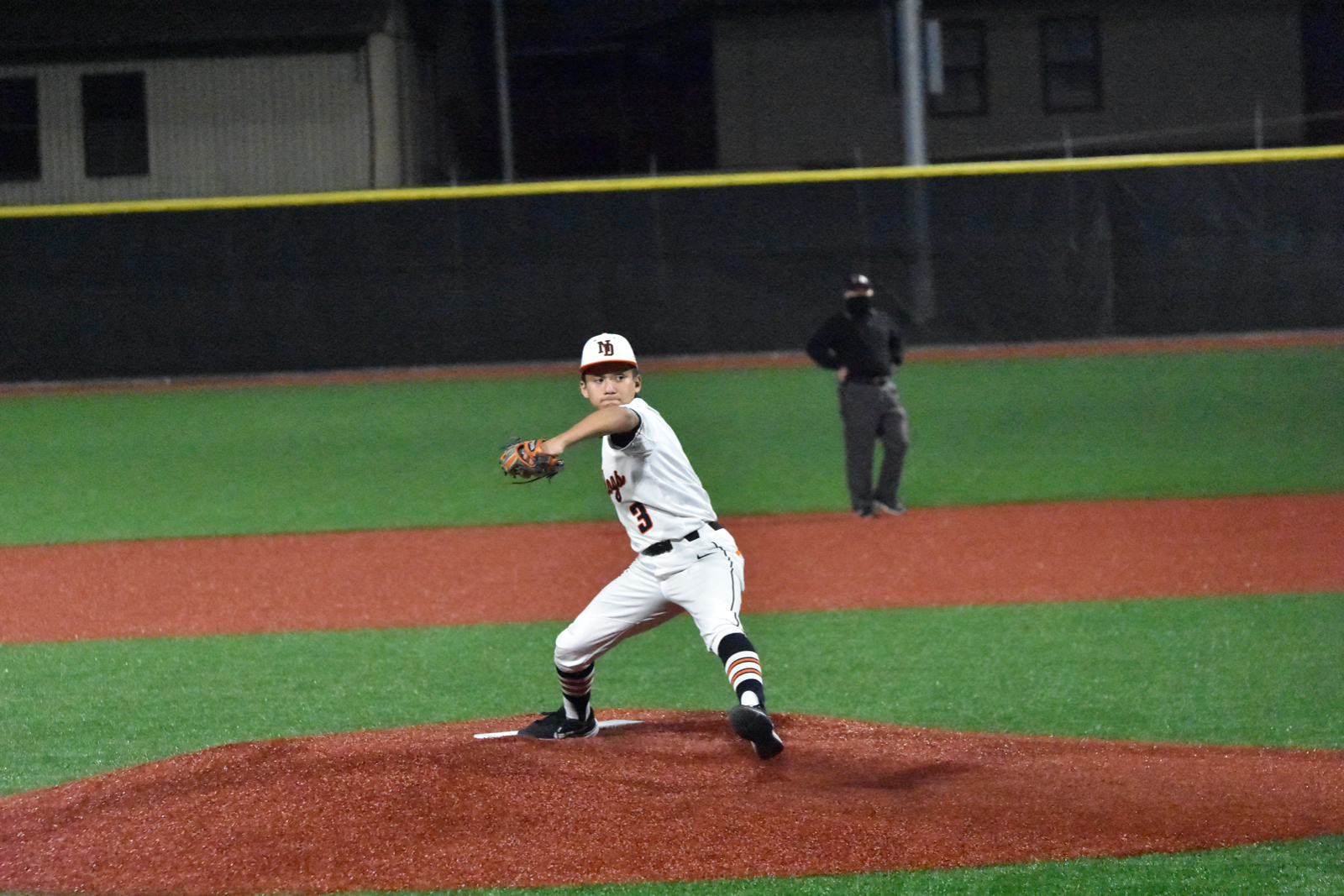 The freshman pitched a 2-hitter Dallas Christian on Monday. 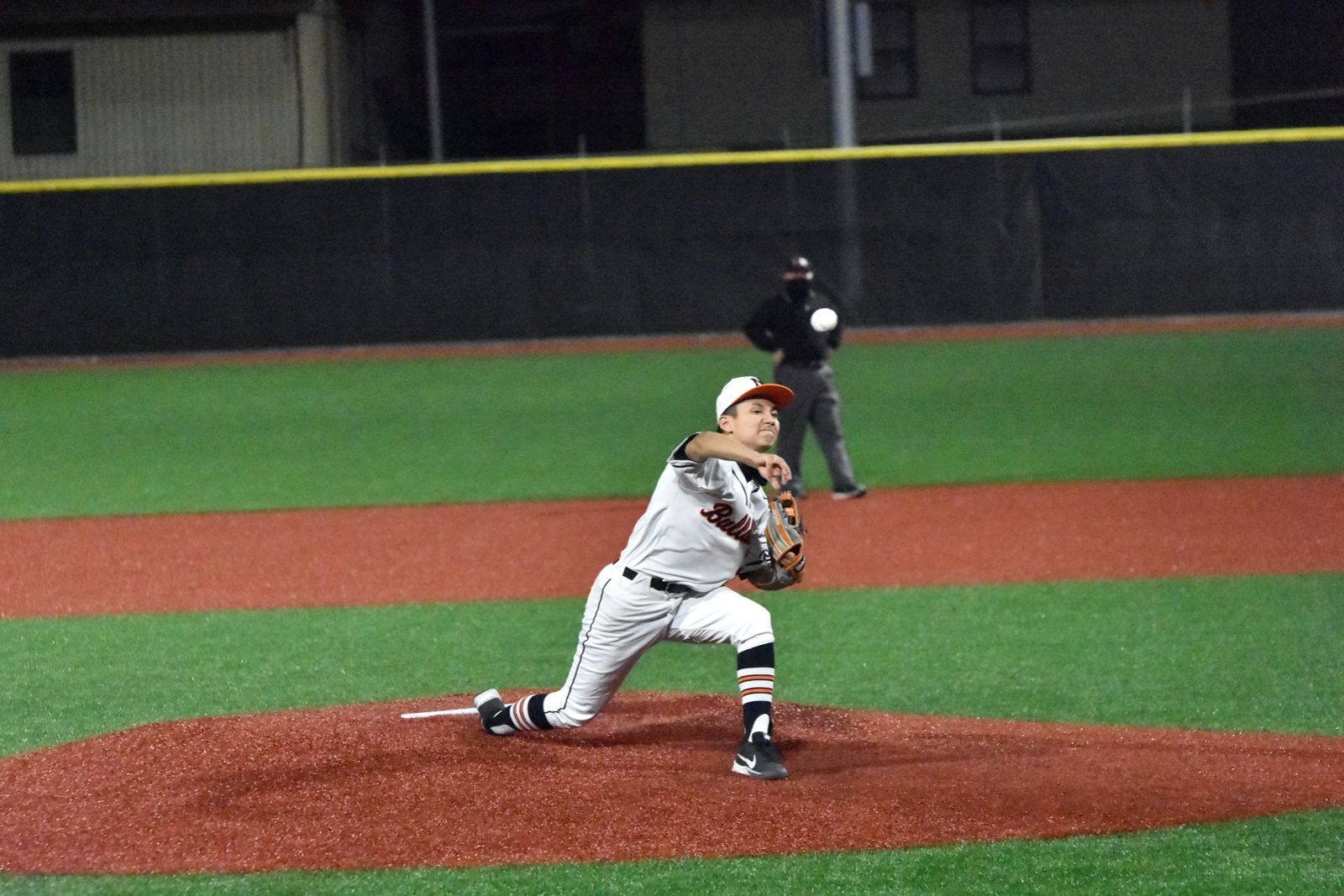