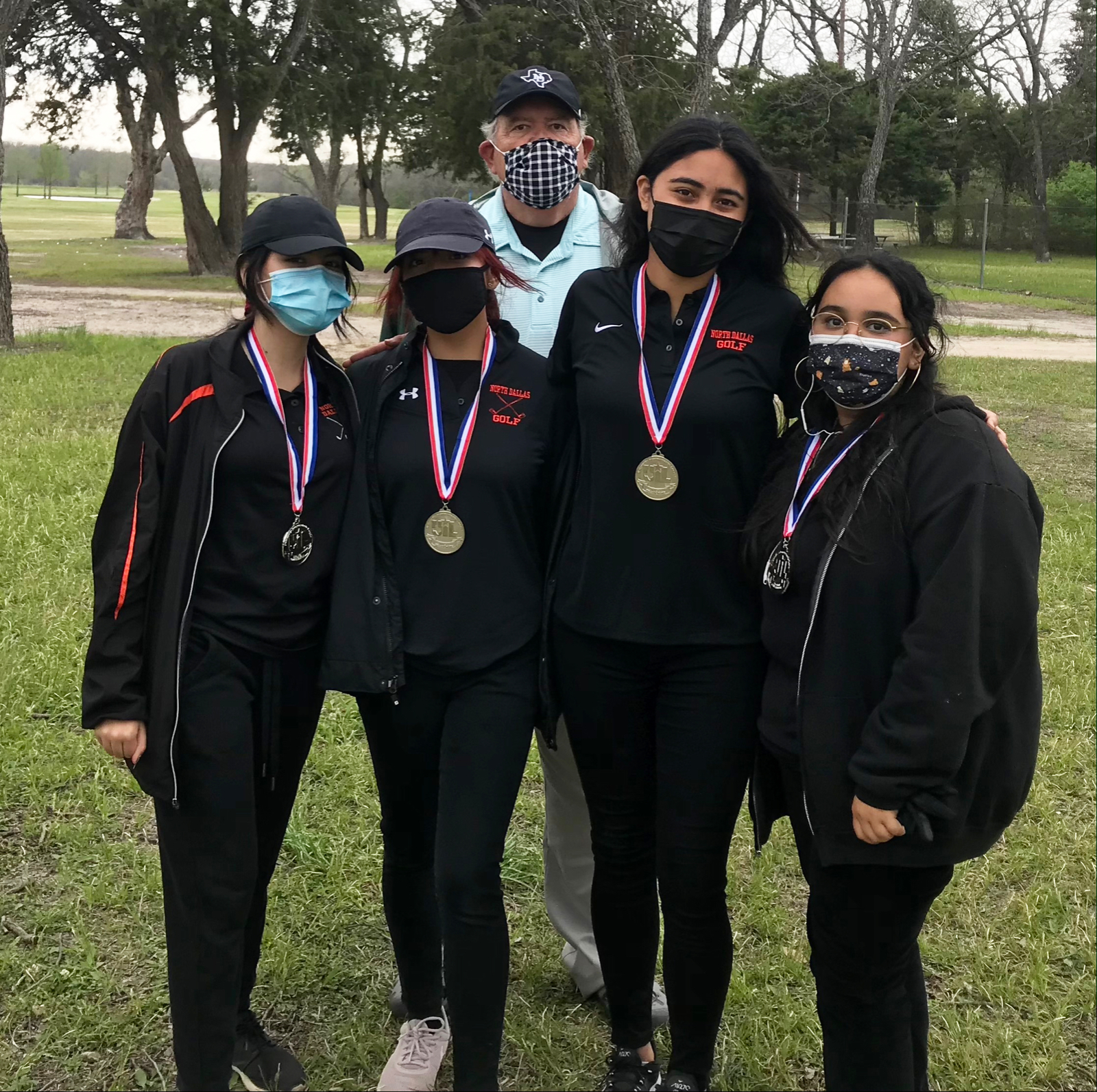 The North Dallas girls golf team finished in second place Tuesday at the District 12-4A championship at Keeton Golf Course and qualified for the regional tournament.

North Dallas’ boys team finished in third place in the District 12-4A championship at Keeton, but it’s not clear if they will advance to regionals.

“I am very proud of the dedication of these young women and men to the golf program at North Dallas,” said Coach Tom Crabb. “The practiced hard, took instruction well, and dedicated the time and effort to make themselves better.

“They represented their families and their school in a very fine upstanding way,” he said. 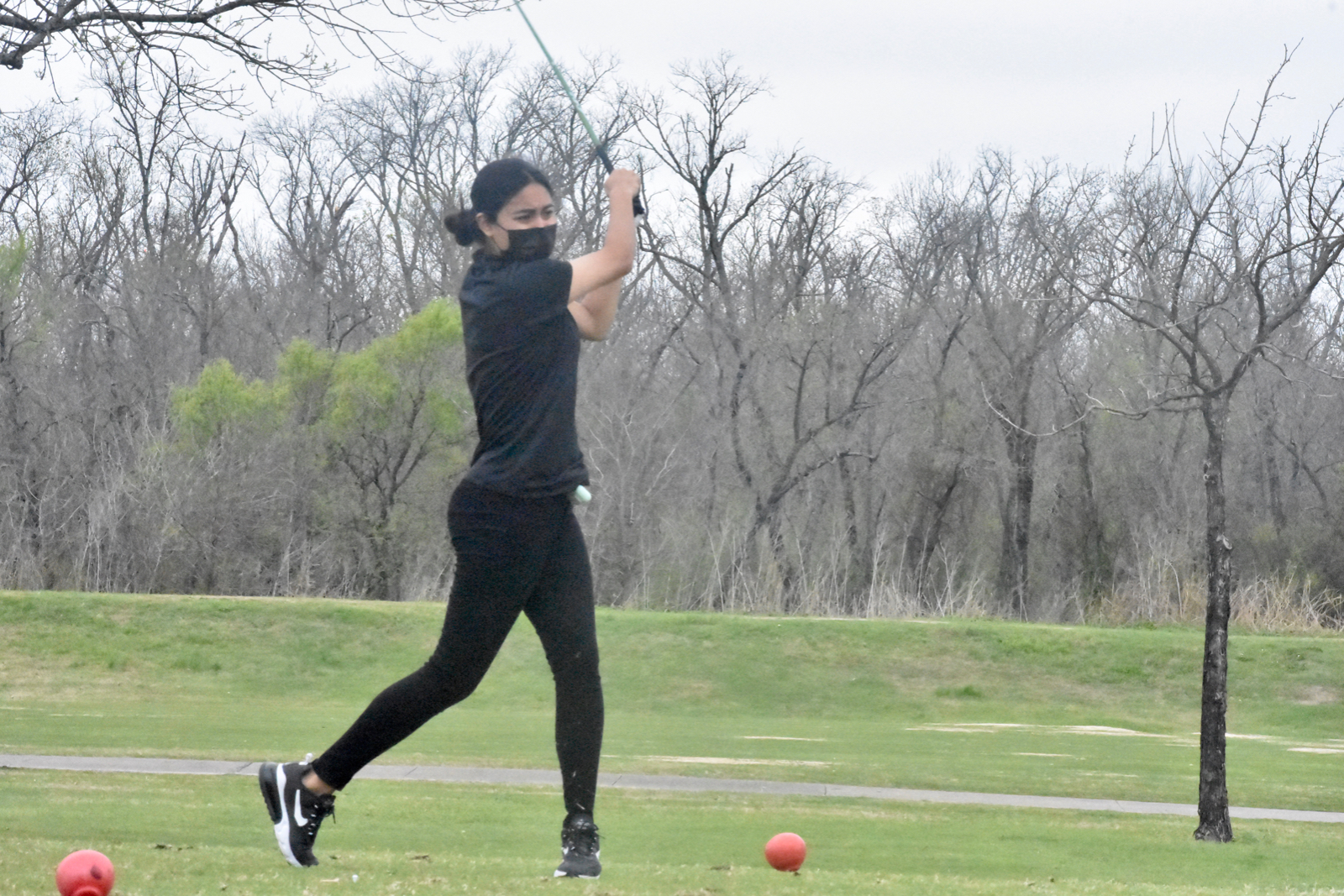 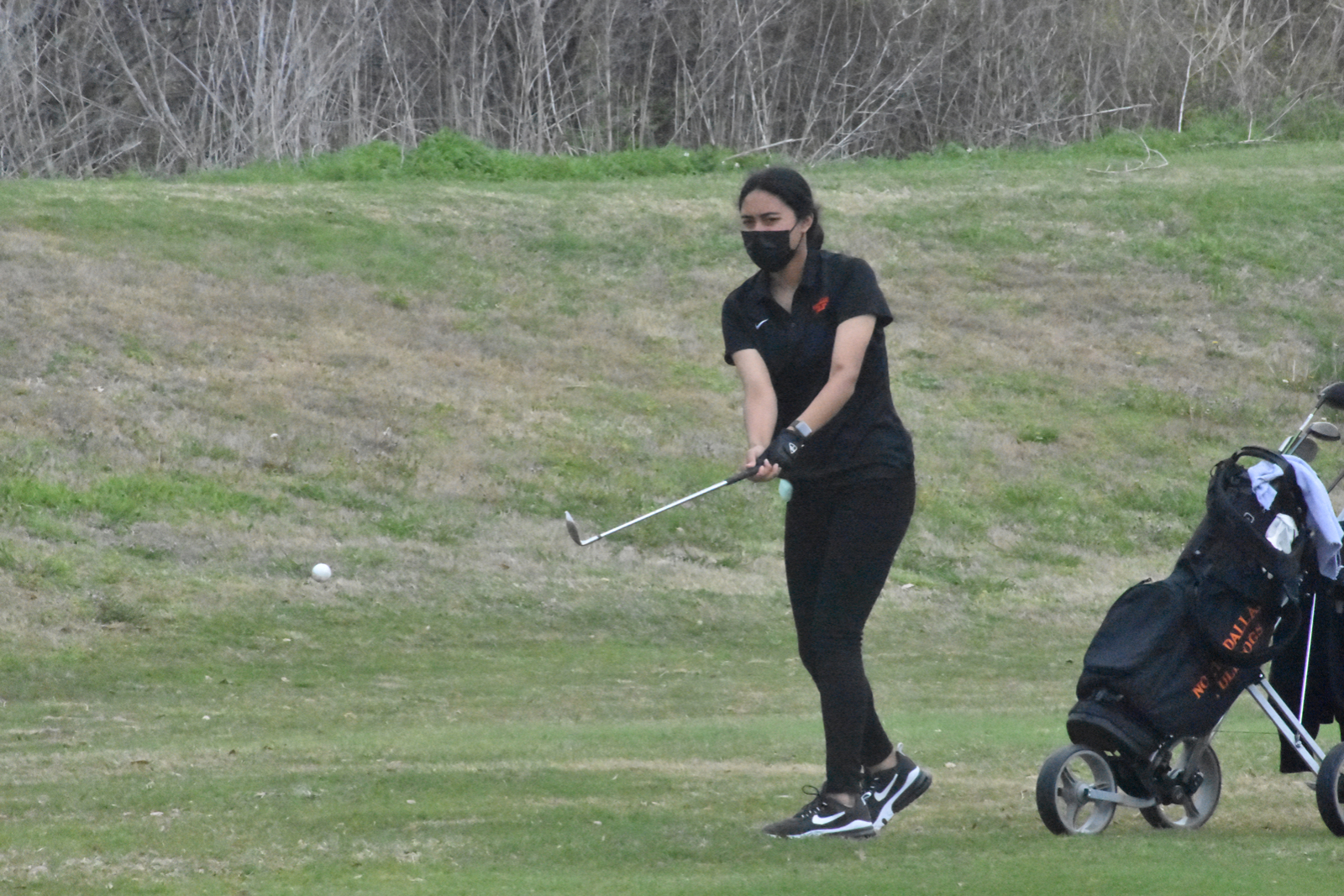 Breanna Carrillo takes her shot toward the green. 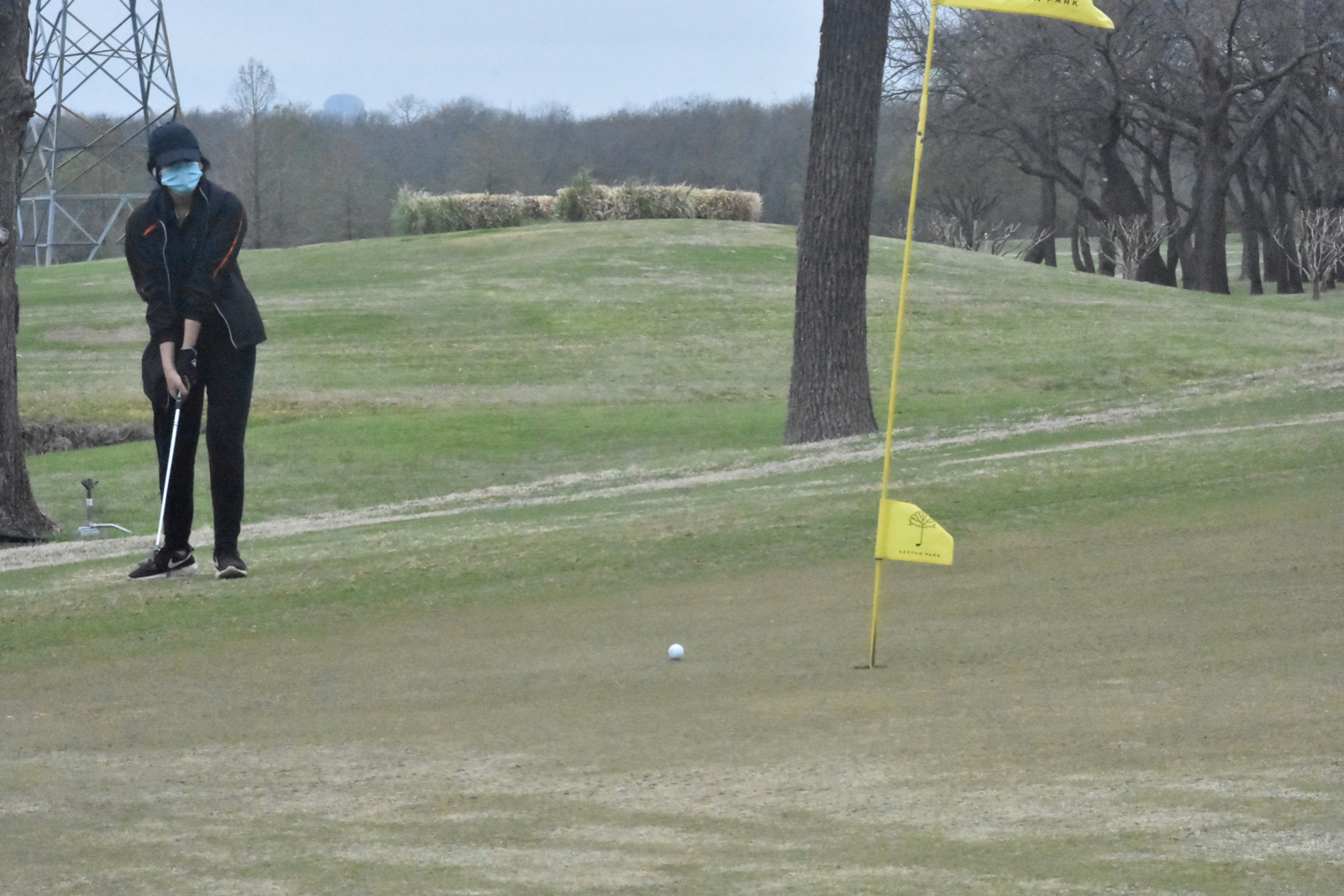 Jahaira Peralta putts toward the hole. 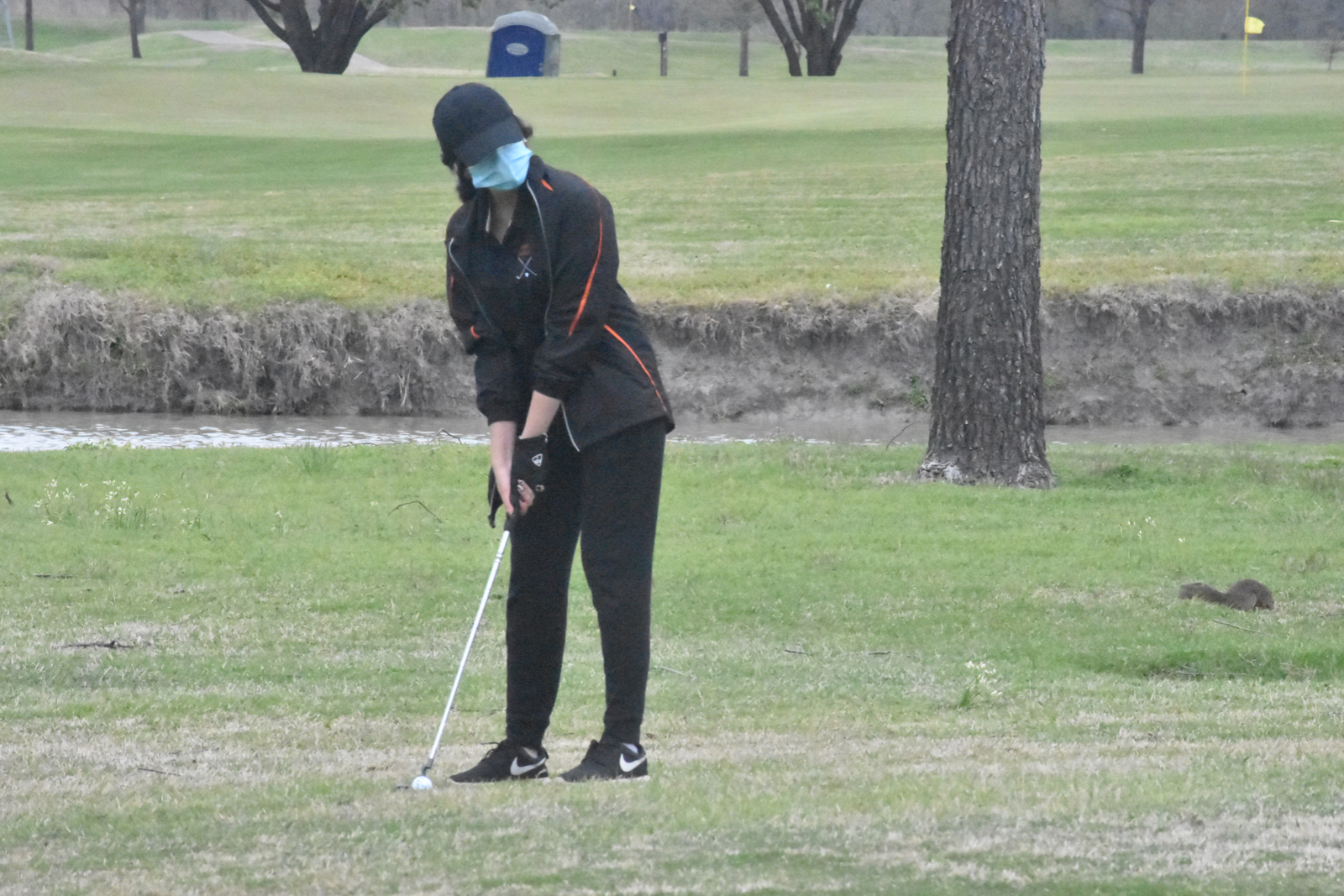 Jahaira Peralta gets ready to putt onto the green. 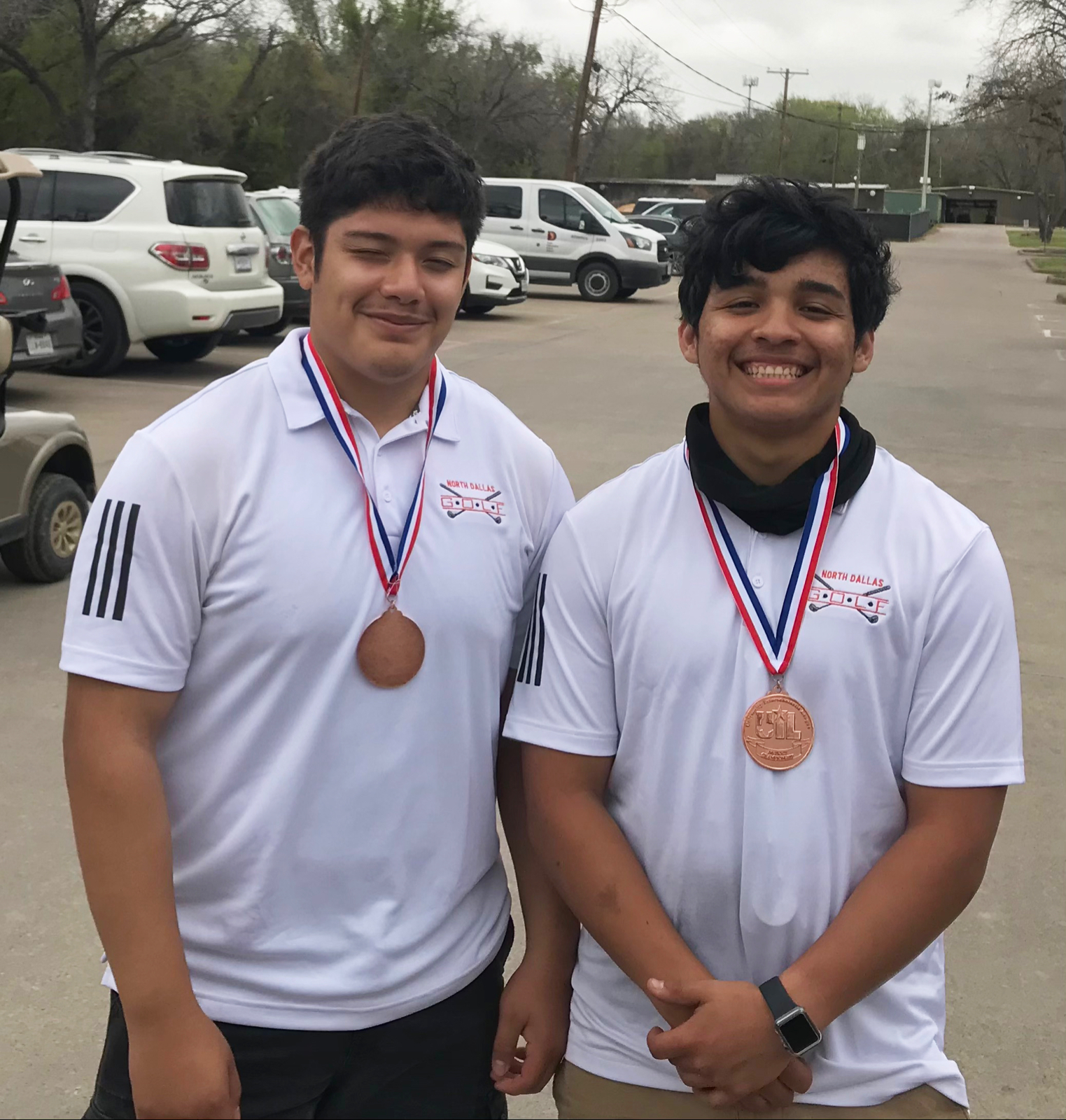 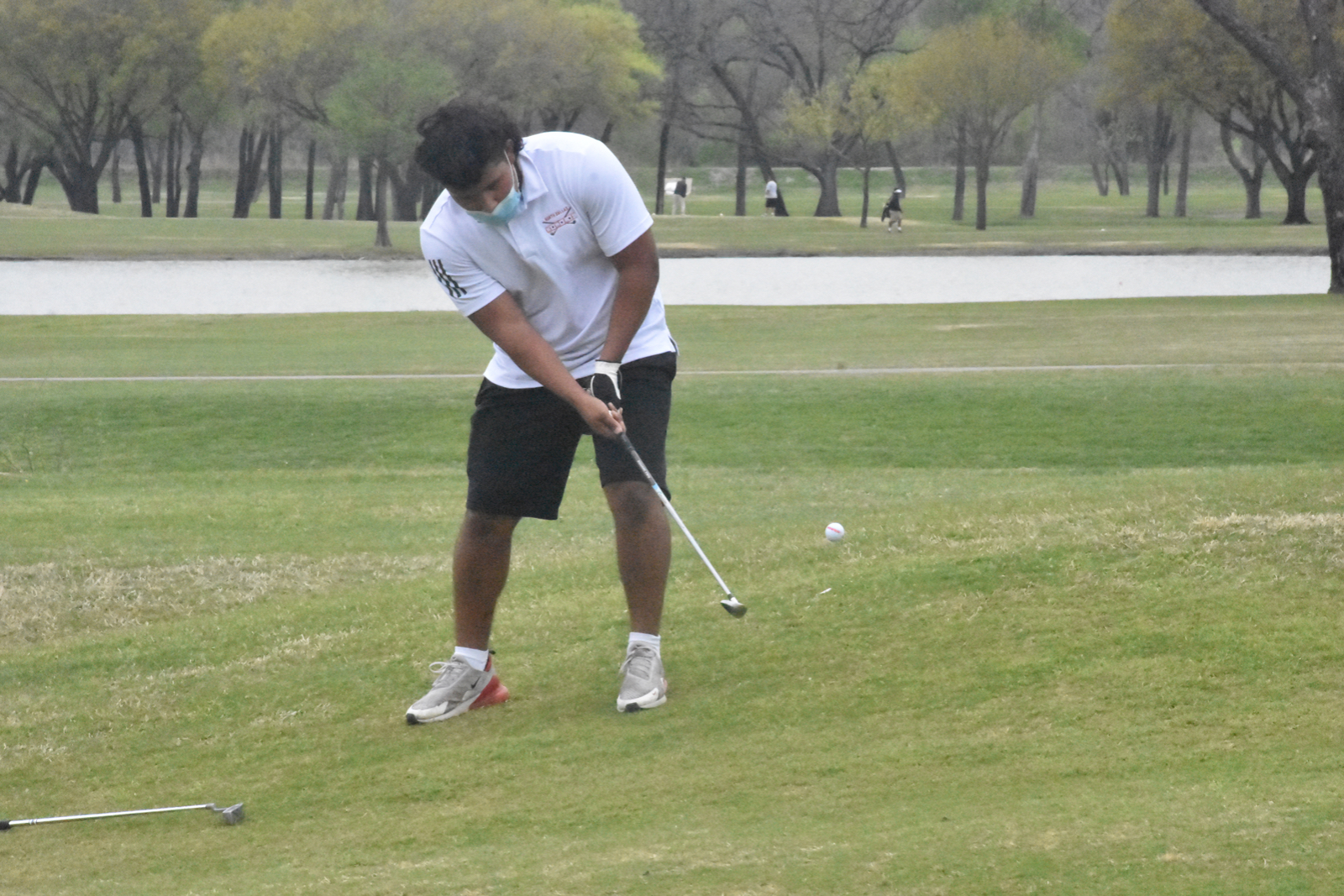 Alexis Ruiz chips toward the green. 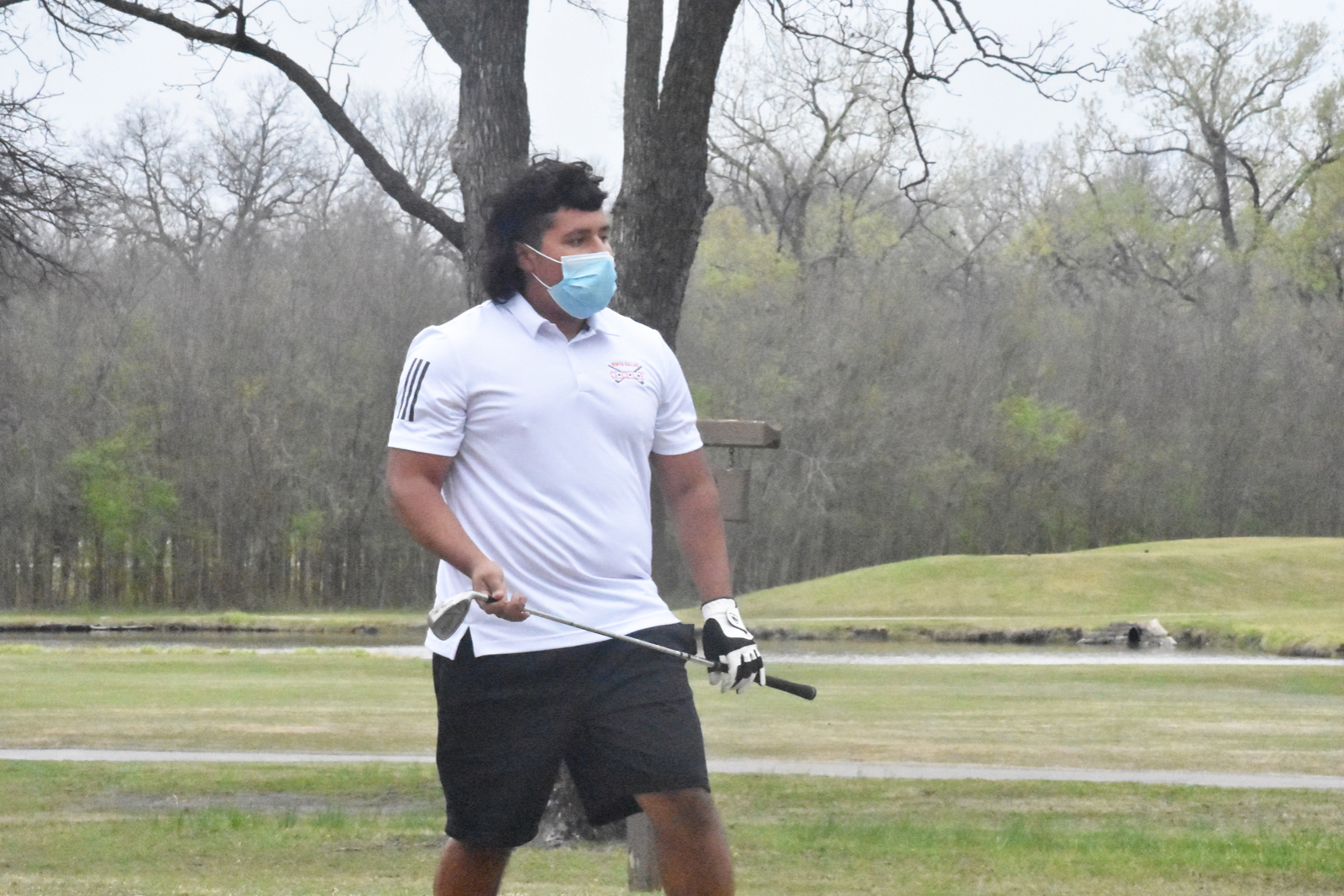 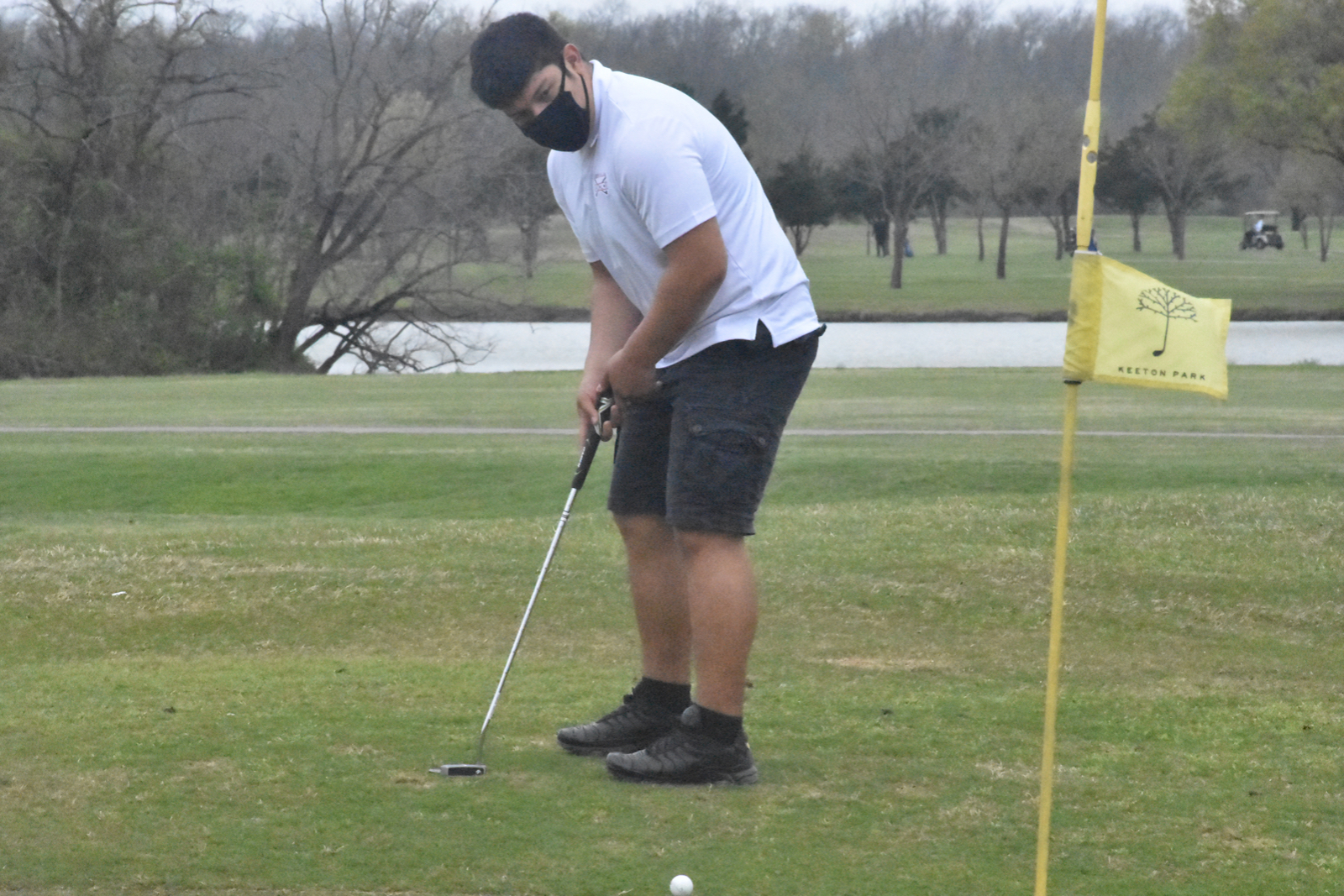 Eduardo Ramirez watches his putt roll toward the hole. 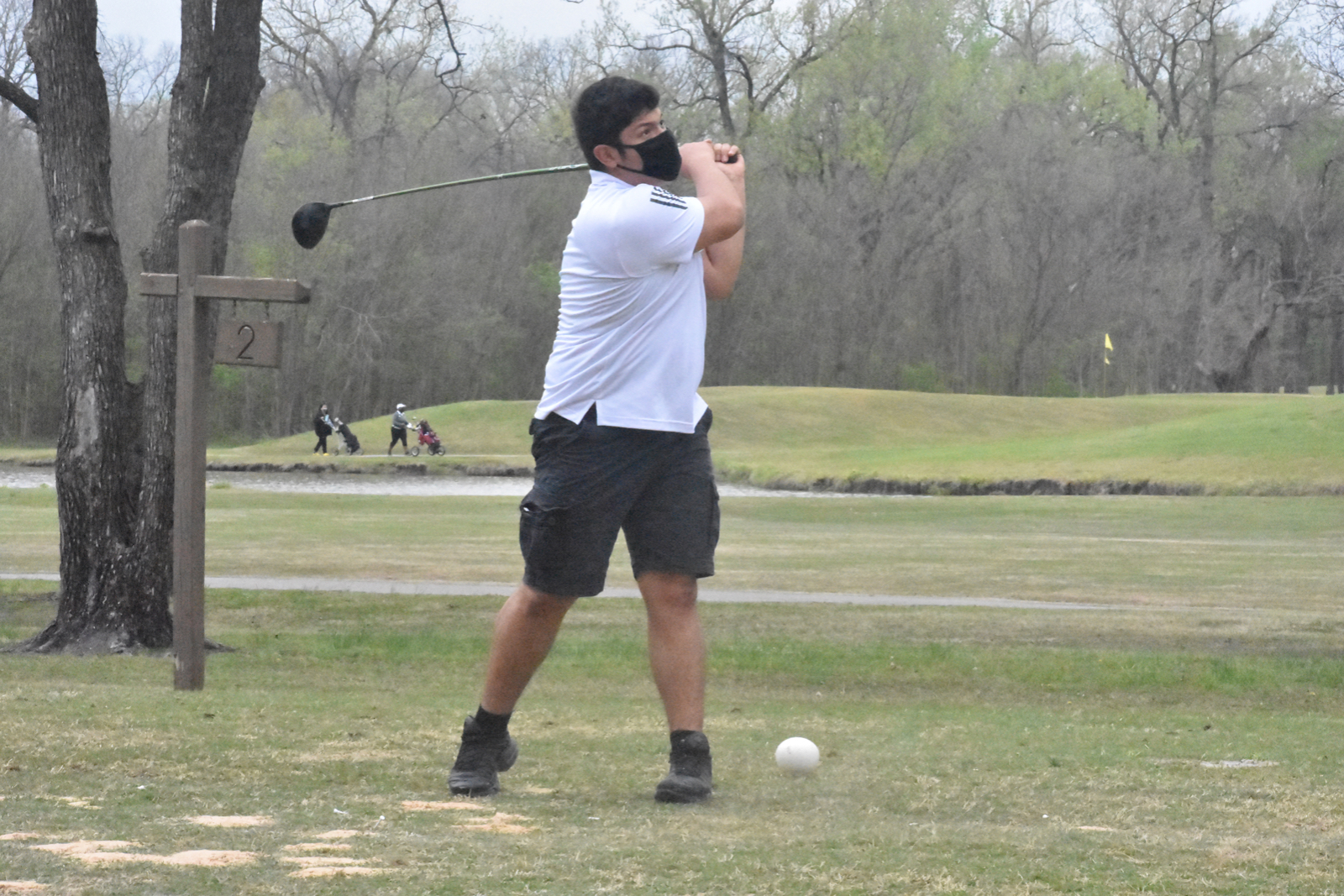 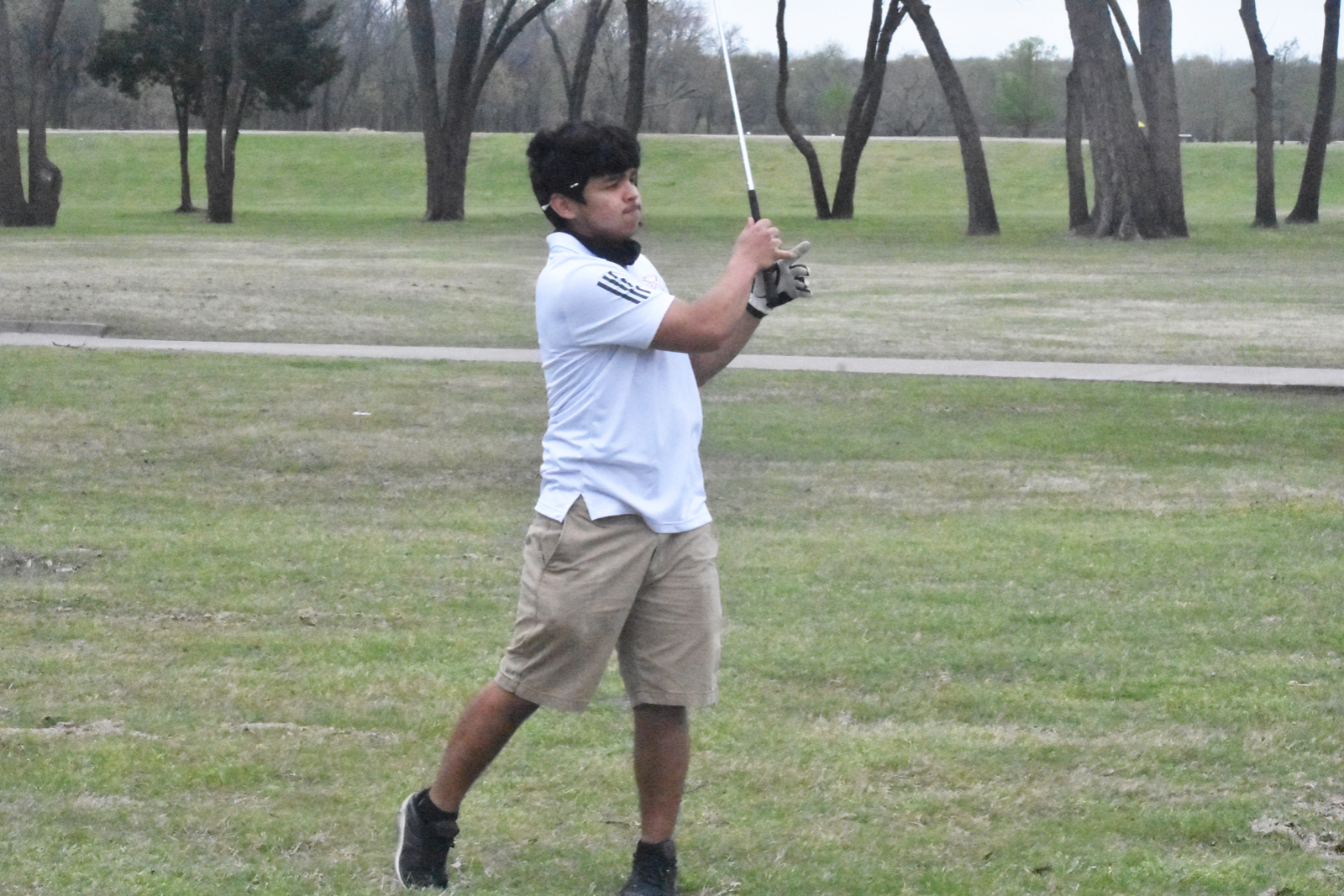 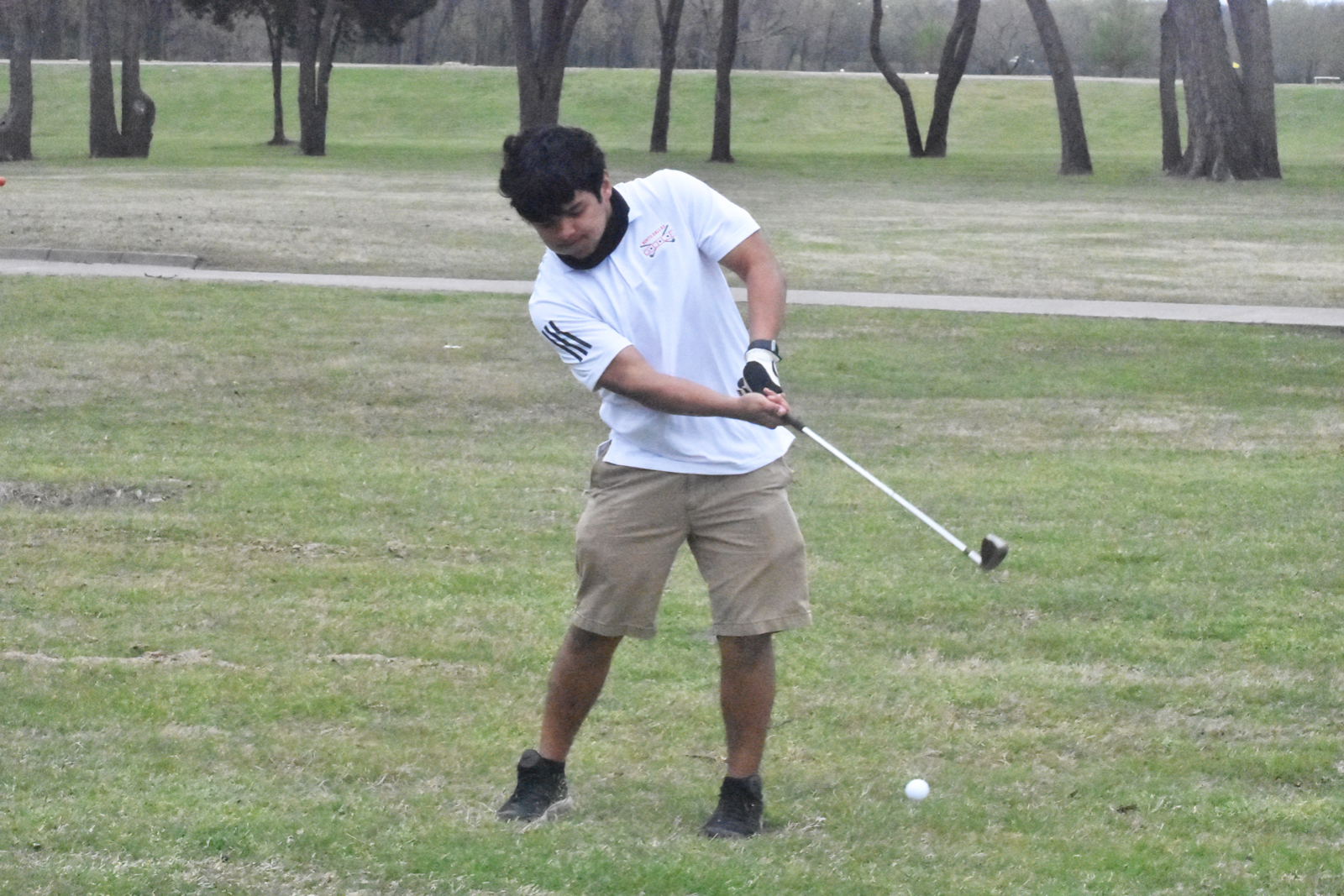 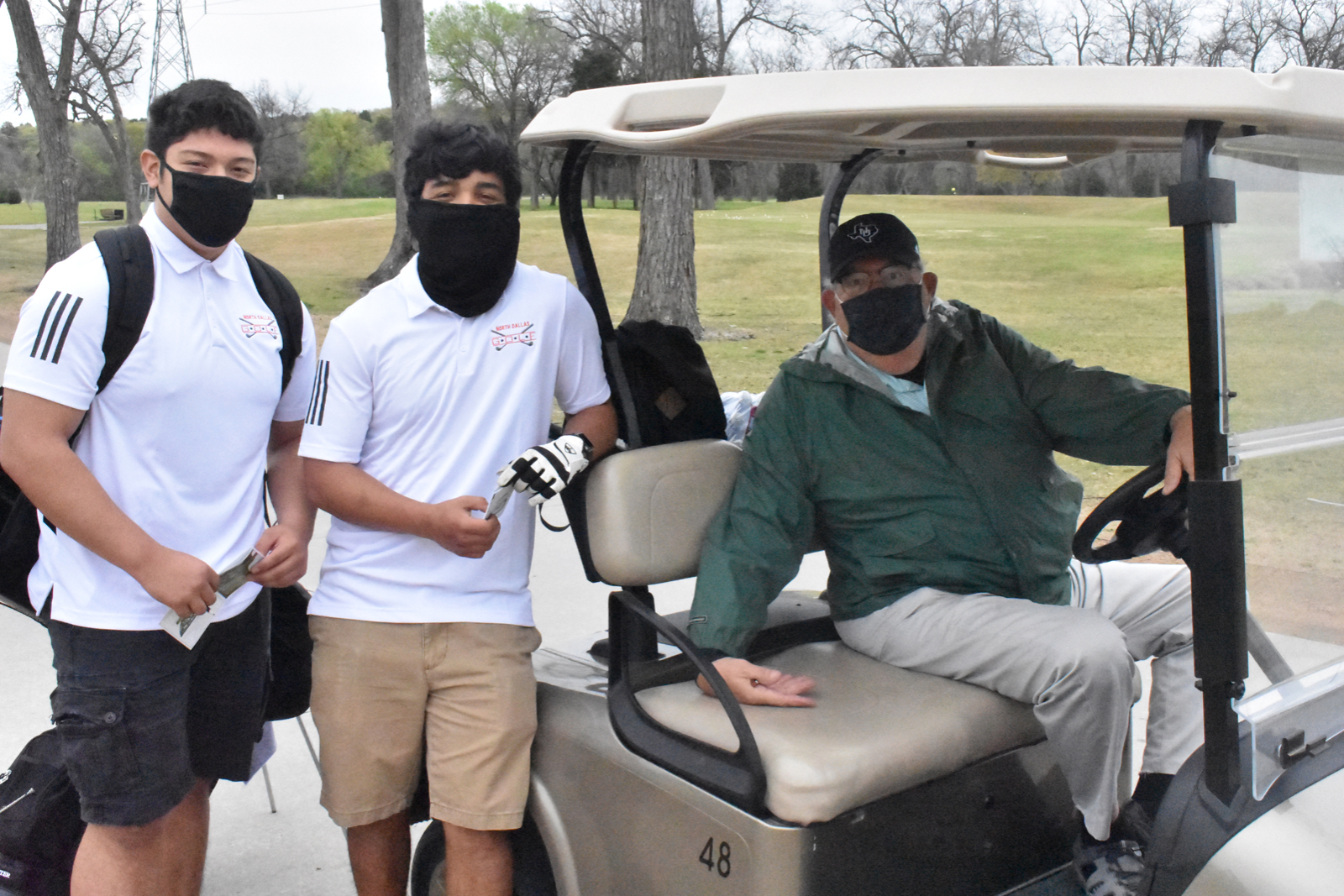